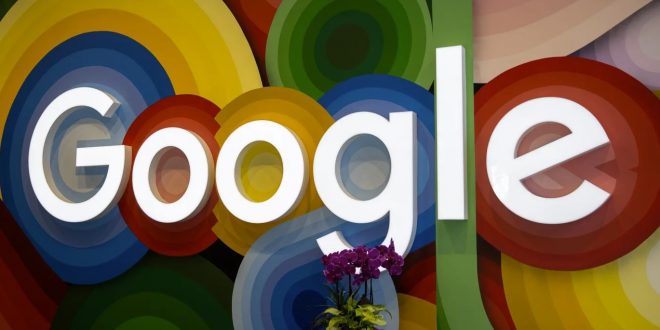 The parent holding company of Google, Alphabet, has announced that it will be laying off about 6% of its workers worldwide.

Sundar Pichai, the CEO of Google and Alphabet, wrote an open letter in which he noted that the company had “hired for a different economic reality” than what it’s up against today.” The narrative followed a similar trajectory to that of other businesses that have downsized recently.

Simply put, it had increased its workforce during the pandemic-driven era of the digital boom, but it now finds itself forced to change course as the world reduces spending in the face of economic challenges.

The layoffs will affect units across Alphabet, not just Google, and will affect all regions and product areas, Pichai wrote. “We’ve undertaken a rigorous review across product areas and functions to ensure that our people and roles are aligned with our highest priorities as a company.

big layoffs in big tech
With Apple being the only one of the big-five U.S. tech giants still to announce layoffs, the news means that four out of the five so-called “big tech” companies have now announced sizable redundancies in the recent months.

Another tech behemoth that recently made significant layoff announcements was enterprise software juggernaut Salesforce, which acknowledged that it would be laying off 10% of its workforce at the beginning of the year, affecting more than 7,000 workers.

It’s important to remember that Alphabet wasn’t always immune to layoffs. Its life sciences division Verily reduced staffing by 15%, or roughly 240 people, while its robot software subsidiary Intrinsic laid off 40 employees last week, or 20% of its workforce.

However, the company will eliminate about 12,000 positions worldwide as a result of today’s announcement.

At first glance, the severance package Alphabet is providing American employees seems reasonable. According to the company, packages will “start at” 16 weeks of salary plus an additional two weeks for each year of service, with full payment made during the entire notification period, which must last at least 60 days. Additionally, it promised to pay for all unused vacation time and bonuses from 2022, as well as make additional support services and healthcare coverage available for 6 months.

Pichai merely stated that the business would “support employees in line with local practices” outside of the United States.

Pichai was eager to put a positive spin on the situation despite the layoffs, saying that good things can come out of bad situations.

He wrote, “We’re bound to go through difficult economic cycles as an almost 25-year-old company.” These are crucial times to narrow our focus, redesign our cost structure, and allocate more resources and talent to our top priorities.

As long-time IT enthusiasts, gamers and gadget fanatics, Mark and I have been working in the industry for a long time and we both have a vast experience in dealing with smartphones, tablets, PC and console hardware and everything tech-related. My list of industry insiders is long-enough to allow me to get insights into what's going on in the technology field and provide my readers with interesting and timely updates. I focus on brief, to-the-point reporting, keeping the "bla bla" to a minimum and making sure my readers get easy access to important information and updates. I mainly specialize in Android-based mobile devices, leaving iOS and Apple devices in Mark's capable hands.
Previous T-Mobile says hacker accessed personal data of 37 million customers
Next Twitter’s response to the data leak serves as a cautionary tale for bad cybersecurity