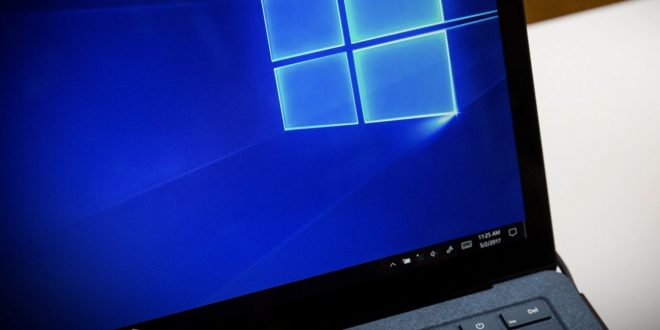 Following a “network issue,” Microsoft services like Outlook and Teams are once again available

Update: Microsoft’s services are back online after a downtime of more than four hours as of January 25, 2023, at 7:15 PM IST. To reflect that, the headline has been altered.

The company stated on the website for its Azure cloud service, “We determined that a change made to the Microsoft Wide Area Network (WAN) had an impact on connectivity between clients on the internet to Azure, connectivity between services within regions, as well as ExpressRoute connections.”

25/01/2023 update, 3.30 IST Microsoft reported that it has undone a network change that was likely the root of the problem and is keeping an eye on its services. Separately, the Xbox Support account stated that any downed services ought to be operational again.

We are aware that multiple Xbox services experienced intermittent issues, but all services should be recovered at this time. Thank you for your patience, and happy gaming.

Thousands of users worldwide are unable to access a number of Microsoft services, including Teams, Xbox Live, Outlook, and the Microsoft 365 suite. Microsoft has acknowledged the issue and stated that a fix is being developed.

Users started reporting accessibility issues with a number of services, including Microsoft 365, Outlook, Teams, Minecraft, Azure, GitHub, and the Microsoft Store, about an hour ago, according to DownDetector, a well-known tool that monitors service reliability (2.30 a.m. Pacific Time).

MS Teams and Outlook down? @MicrosoftTeams

I guess some companies will opt to announce early work dismissal

According to Microsoft’s Office 365 status page, “users may not be able to access multiple Microsoft 365 services” at the moment. In addition to the services mentioned by users, the company reported outages for SharePoint Online, OneDrive for Business, and Microsoft Graph.

The page stated, “We’ve found a potential networking problem and are reviewing telemetry to figure out the next troubleshooting steps.

In an email memo to staff, Nadella stated, “We’re seeing customers optimize their digital spend to do more with less, just as we saw customers accelerate their digital spend during the pandemic.” Additionally, organizations across all sectors and regions are being cautious because some regions of the world are currently experiencing a recession while others are bracing for one.

The company has historically had to make these kinds of “hard decisions” in order to stay relevant in a sector that is “unforgiving to anyone who doesn’t adapt to platform shifts,” the speaker continued.

As long-time IT enthusiasts, gamers and gadget fanatics, Mark and I have been working in the industry for a long time and we both have a vast experience in dealing with smartphones, tablets, PC and console hardware and everything tech-related. My list of industry insiders is long-enough to allow me to get insights into what's going on in the technology field and provide my readers with interesting and timely updates. I focus on brief, to-the-point reporting, keeping the "bla bla" to a minimum and making sure my readers get easy access to important information and updates. I mainly specialize in Android-based mobile devices, leaving iOS and Apple devices in Mark's capable hands.
Previous Use of a locust antenna to create a robotic sniffer dog
Next Holocaust denial hate speech lawsuit against Elon Musk’s Twitter in Germany