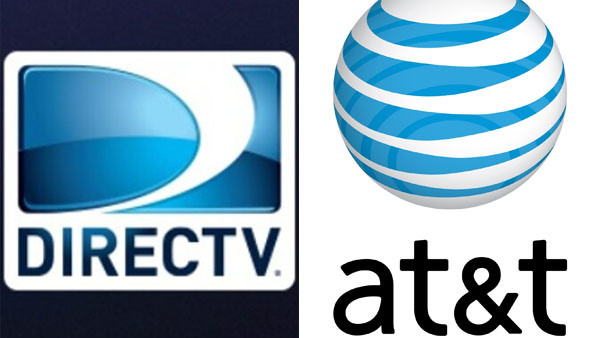 Not too long ago, Netflix was against the merger between AT&T and DirecTV. They feared that the merger of the two companies would damage their online streaming service. However, it has surfaced that the merger may actually be happening.  In a statement published by the  LA Times, AT&T stated that, ” “Each of AT&T and DirecTV has elected to extend the … ‘termination date’ of the merger agreement for a short period of time to facilitate obtaining final regulatory approval required to close the merger.” This is concerning as details of the agreement have yet to be revealed, so it’s unclear how Netflix will be affected.

It’s strange that the FCC hasn’t shut this merger down. They were quick to knock down Comcast and Time Warner Cable. The reasoning behind that involved the fact that the merger would’ve violated net neutrality. Shouldn’t the same be applied here? Net neutrality refers to the “the principle that Internet service providers should enable access to all content and applications regardless of the source, and without favoring or blocking particular products or websites.” And the issue Netflix was having before was that AT&T made it difficult for customers to access their content. A contributor on Forbes pointed out that, “If regulators approve the deal, it will enable AT&T to become a leader in content distribution across various platforms including mobile, broadband and TV.”

The LA Times also reported that AT&T expects to complete the merger by June. Author Meg James wrote that, “It [AT&T] recently told investors that it expects substantial cost savings after the consolidation of the two companies — as much as $2.5 billion in savings.”

Unless the details of the merger are revealed, it would appear that Netflix is in trouble. Until then, we can only hope that the FCC will intervene at some point, before June, to prevent AT&T from controlling content distribution and help Netflix secure a better deal. What are your thoughts on the merger? Is it going to happen?

Smartphones, tablets, laptops, drones, smartwatches my goal is to review them all.
Previous Oppo R7 and Oppo R7 Plus: bezelless heaven
Next Oculus Rift Allowing Pornography?