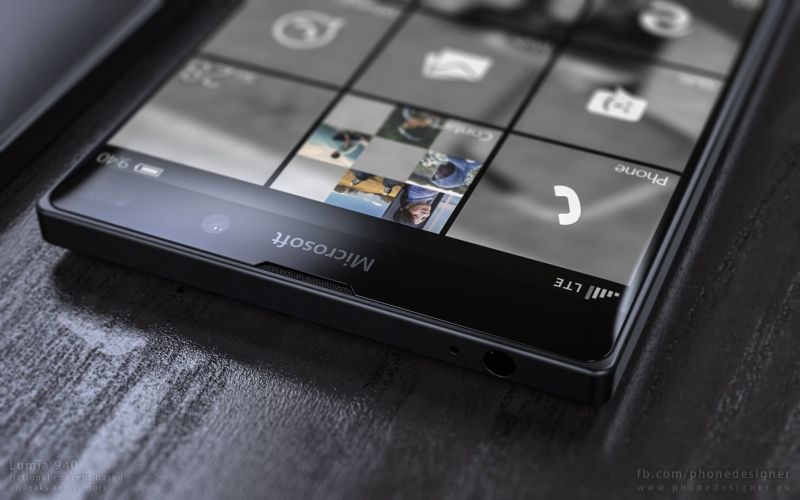 Good news on the Microsoft – Google front today: the two companies agreed to settle their patent differences pertaining to about 20 different patents in question and decided to be partners. With Microsoft gearing up for a massive launch of the Lumia 950, Lumia 950 XL, Surface Pro 4 and Microsoft Band 2, that’S indeed very good news. According to Microsoft and Google representatives. the two companies are looking forward to collaborating in the future. That could mean a lot of things and unfortunately, the two parties involved have not detailed exactly what collaboration they were talking about.

One good assumption is Google apps being part of the Windows 10 ecosystem once the Lumia 950 is launched. The Microsoft Lumia 950 release date is set for October 6, when the Redmond giant will be hosting a Windows 10 devices event. During the event, we should see Windows 10 Mobile in action, but we will also witness the unveling of the company’s flagship devices for the new operating system.

With the announcement of a possible collaboration between Google and Microsoft rises the possibility of the companies outfitting their own OS with each others app suites. That might mean that once the Lumia 950 goes official, people will be able to access both the Windows store and Google Play Store, directly from their devices.

If the Lumia 950 is truly going to be a device that supports both Windows apps and Google apps, it will be a very strong opponent to every smartphone on the market today. Although iOS customers will still be distant to the news, this means a lot for Android and Windows Phone fans. On one side, Android fans can opt for Microsoft Lumia 950 device without losing their roots in the Google ecosystem and Windows Phone fans can choose the Lumia 950 Xl without worrying about losing access to favorite games or apps.

Although it’s unlikely for Microsoft to tweak Windows 10 Mobile and introduce GApps support so late for the Lumia 950, the collab is entirely possible in the future. Depending on when the new devices go on sale, Microsoft might have enough time to introduce compatibility features into the OS. It wouldn’t be too hard, as Microsoft is pretty grounded in every operating system with its office apps and productivity apps.

There are only a few days left until the Lumia 950 release and excitement in the community is boiling. The device should be legendary for Microsoft, even without the Google Play Store, seeing as it will encompass an entirel new user experience as well as evosystem into the mix. Microsoft is focusing on performance and integration, and a partnership with Google would only improve those prospects. But how worth it would it be for each company involved?

Tech Editor with lots of experience with PC hardware components, iOS and Windows-based mobile devices, and love keeping myself up-to-date with any developments in the industry, which I make my job in sharing with you, our readers.
Previous Go90 – Verizon’s latest video streaming app
Next Showtime releases cord cutting streaming subscription