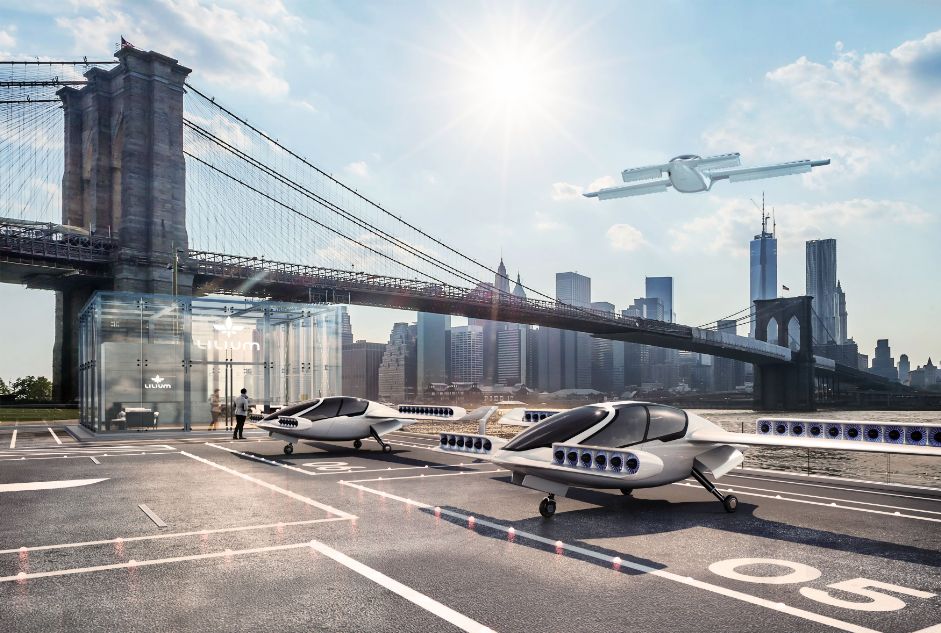 The German startup behind that incredible electric VTOL jet Lilium has passed a milestone. The Air-Taxi company has received $90 million in order to develop a five seater all electric flying taxi. This recent funding means that Lilium could revolutionize the way we travel.

Lilium completed the first fully electric VTOL takeoff back in April proving the concept behind their impressive design. VTOL engines are useful because they combine the best aspects of a plane and helicopter. This would allow the vehicle to land in a packed city and still be able to travel long distances at high speeds. The use of a VTOL engine means that Lilium could revolutionize the way we travel.

The Lilium jet is suppose to be able to travel up to 300 KM at over 300 KM/H. In theory this would allow the jet to fly from London to Paris in an hour without ever stepping through airport security. The fact that the aircraft is powered by an electric engine also makes zero emission and low sound. Which is perfect for urban environments.

The money will be used to develop their existing designs

The next step for Lilium is to continue developing their concept into a reality. This will culminate in the creation of an “on-demand” feature that will allow users to hail a Lilium jet using their smartphones. This will allow its users to travel long distances in an environmentally friendly affordable way. When the project is completed Lilium hope that a flight will cost less than a train fare.

Lilium is offering a real alternative to the problems encountered with pollution and congestion in many cities. Rather than reliance on taxis and ubers commuters would be able to use silent emission free Lilium jets to get around. If their solution proves to be as cheap as they hope then it could eliminate the need for Uber and Taxis and help to provide some relief on our crowded roads. If the design specs of their jets are correct then Lilium could revolutionize the way we travel around cities.

Sadly Lilium’s bright future is still a long way off. They have already proved the concept but the first fully functional jet is unlikely to take off until 2019. Lilium also don’t expect the on demand feature to appear until 2025.

Tech Editor with lots of experience with PC hardware components, iOS and Windows-based mobile devices, and love keeping myself up-to-date with any developments in the industry, which I make my job in sharing with you, our readers.
Previous Bitcoin hits $5,000 and the Chinese Government bans ICOs sending the market into a freefall, are we witnessing a cryptocurrency crash?
Next Good Range, Smart and Affordable, is it possible that the new Nissan Leaf is the future of electric cars? 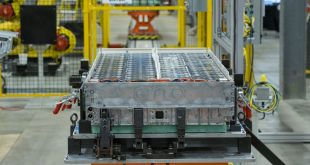 A battery, sweetie Our Next Energy receives a sizable $300M Series B to construct a gigafactory 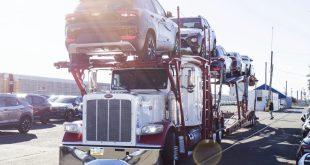 Finn introduces B2B auto subscriptions in the US 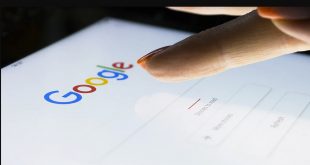 Bitwarden, an open source password management platform, has made its first known acquisition by purchasing …