Home / News / Cryptocurrency / Bitcoin hits $5,000 and the Chinese Government bans ICOs sending the market into a freefall, are we witnessing a cryptocurrency crash? 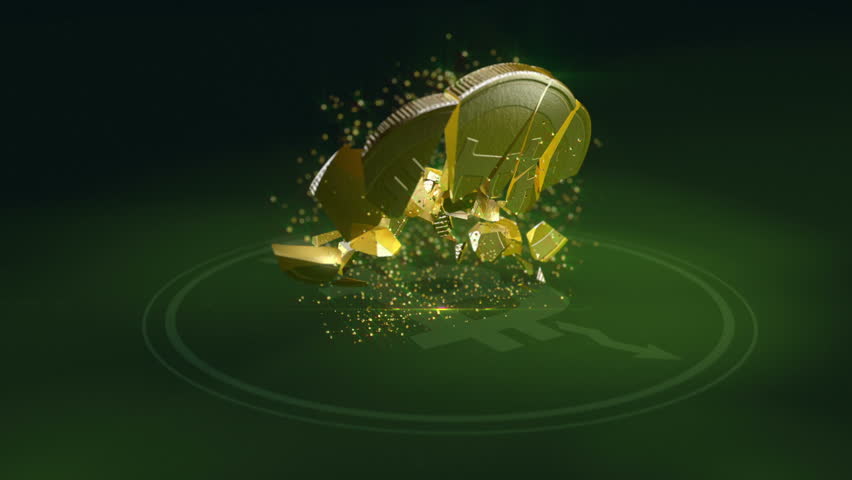 Bitcoin hits $5,000 and the Chinese Government bans ICOs sending the market into a freefall, are we witnessing a cryptocurrency crash?

Bitcoin hit a major milestone on Friday. The cryptocurrency finally surpassed $5,000 in value. This coincided with an announcement from China that ICO’s are now illegal. These two factors then prompted a massive market selloff that bought the value of every major cryptocurrency tumbling down. The market shows no signs of stabilizing and a concerning question lingers like an elephant in the shadows. Are we finally witnessing the long predicted cryptocurrency crash?

The beginnings of this crash have their origins in a phenomenon called profit taking. This is where a large number of investors decide that this is the best they are going to get. They then sell immediately and this then encourages others to follow suit because they are afraid that they’ll get a worse deal if they wait.

There is a precedent for this. Back in June there was a similar downturn across the cryptocurrency market. Although it wasn’t as pronounced as this. In this case it seems likely that the Chinese announcement on Monday, in conjunction with Bitcoin reaching $5,000.00 seems to have prompted many investors to decide that they were not going to get better than this. Profit taking and fear of China’s move damaging the market appear to have combined to cause a serious collapse across the market.

When the dust settles I would expect to see things stabilize however losing a market the size of China will be a serious blow to the long term viability of cryptocurrency and it is unlikely we will see a swift recovery.

This crash is a test of the viability of Cryptocurrencies

Concerns around the cryptocurrency crash are not unfounded. I myself have argued that Initial Coin Offerings could lead to a collapse due to falsely inflated values. There are also fears that inexperienced investors have heard the stories of those who made it big with cryptocurrency and jump on the bandwagon, further pushing up the value of the currency. These factors were likely those considered by Chinese officials who authorized the ban on ICOs.

The way that investors react to this downturn will test the long term viability of Bitcoin and other cryptocurrencies. If Bitcoin can begin to rally before crashing below the $3,000 mark then it will show that the market is fairly robust and capable of weathering news of government regulation. If however Bitcoin falls below $3,000 there is the very real risk that investors could panic and continue selling. This would lead to a chain reaction that could lead to a cryptocurrency crash that would cripple the markets. Especially if other governments follow China’s suit.

The crackdown on Initial Coin Offerings is particularly painful because of the size of the Chinese market. One of the reasons that NEO was pegged to do so well was because of its access to Chinese investors and consumers. This is a huge challenge for Bitcoin

The truth of the matter is that Bitcoin’s value had become grossly overinflated. Even before the Chinese governments announcement there was a strong chance of a flash crash.  The growth of the currency was primarily based on growing interest in cryptocurrency. When any asset grows that quickly it is almost exclusively inorganic growth and at some point investors realize this and sell. In ordinary circumstances Bitcoin would fall to something closer to its “true” value and will begin to grow slowly again.

Unfortunately Bitcoins true value has now dropped significantly which will only make the cryptocurrency crash appear worse. It would not be surprising to see the currency drop below $2,500 in value in light of China banning ICOs. This is the biggest test that Bitcoin and other currencies have ever faced. Now we will find out whether investors truly believe in the power of blockchain technology to change the world, or whether they were simply chasing another trend.

I have always been fascinated by the impact of new technology and discoveries on the World around us. Every great advancement mankind has made has had a profound impact upon our society. Now our science and technology is advancing at a rate never before seen. It is my mission to understand the latest changes in the tech and science world and try to relate it back to our lives and how it will change the world around us. For good or ill.
@SaulBowden
Previous Amazon Echo might start supporting voice texting from a dedicated Alexa Number
Next It’s just received $90 million in funding and Lilium could revolutionize the way we travel