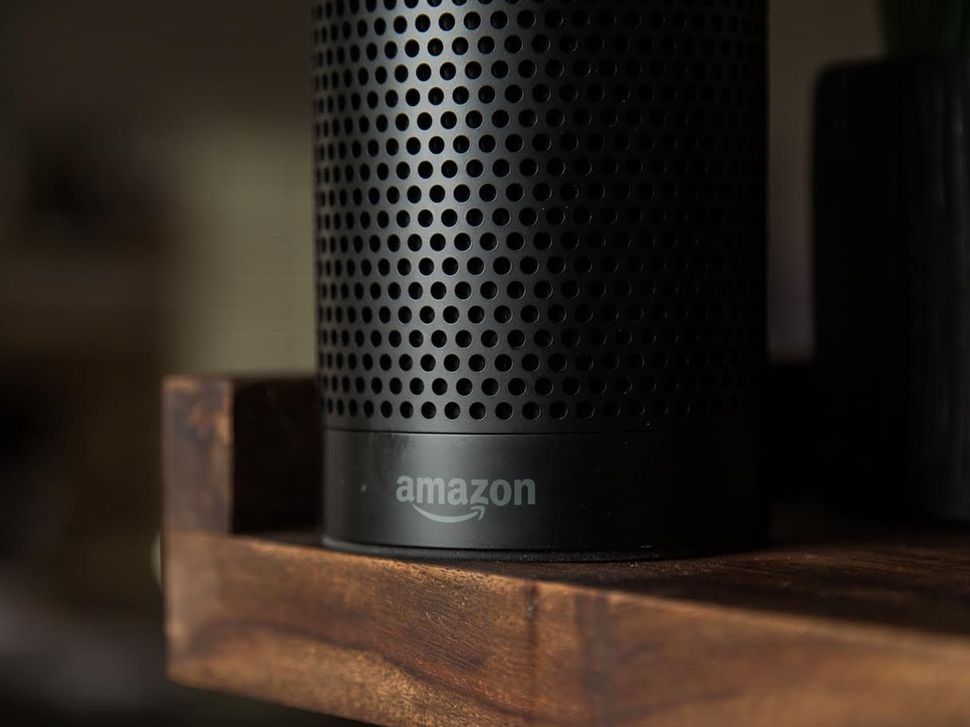 The Amazon Echo is already one of the best smart speakers out there. It’s a smart-speaker and smart-home controller in one box. Alexa allows us to take the effort out of everything from ordering pizza to controlling our lights and it’s wonderful. Even though it is kind of lazy. Now Amazon want to take another arduous task out of our lives. If you’ve ever felt that the act of using your thumbs to type a text to your friends Amazon has you covered. A potential update to the Amazon Echo will let you text with your voice using an Alexa Number.

Echo users will be able to text anybody using their voice

The Amazon Echo already has a voice service for other echo users. According to a report first published in voicebox AI Amazon appear to be planning to expand the Echo’s capacities in order to text anybody using their voice. In the past they were only able to communicate with other echo owners.

According to the code noticed by Voicebox AI there are references to a so-called “Alexa number”. This is listed alongside other contact information like your home phone and mobile number. The code also specifically references the ability for users to send and receive SMS messages using their echo device or Alexa app.

The code unearthed by voicebox AI is pretty revealing. It looks like users will be able to tell Alexa to message your contacts and not even touch your phone. According to the code contacts will see your Alexa number when you message. Presumably to ensure that their response comes back to your echo device rather than your phone.

Users will also be able to use voice commands to check what messages they’ve received or to call their contacts. Some of these features were already available from Alexa’s update in May but it seems like Amazon are planning to take things a step further.

This change would allow Echo devices to be universally useful

Currently Echo users have the ability to message and call amongst themselves. If you told your Echo to “message Tim” then Tim would have to use either his Alexa app or his own Echo. This feature would allow you contact your friends who haven’t yet succumbed to the Echo’s charms, making it far more useful.

Once this change goes live the texts will be sent from their Alexa number, allowing you to contact those selfish friends who don’t feel the need to install an entire app because you want to talk to them using your speaker.

Amazon are far from the first company to offer a virtual number to its users. Skype already have such a service and Google voice also allows users to obtain a virtual number. It is in indication that Amazon wants to turn the Echo into a serious communication device.

One line of code is of particular interest. “Messaging is free for a limited period of time”. The implication is that Amazon is looking to offer the ability to send messages from your Alexa number as a premium feature. This would be significant for Amazon, who have made few attempts to monetize their device beyond the initial sale of the hardware and from their existing built-in services.

The question is whether users would be willing to pay for the convenience of messaging using their smart speaker when they already have a phone. It seems likely that any “premium” messaging service would have to come with other perks in order to entice users over.

That being said, as interesting as the code is it might not materialize into anything significant. Often code like this is used as a placeholder to provide a framework in case the company decides to go down that route. That said, it would fit in with Amazon’s push to turn the Echo into a communication device.

Tech Editor with lots of experience with PC hardware components, iOS and Windows-based mobile devices, and love keeping myself up-to-date with any developments in the industry, which I make my job in sharing with you, our readers.
Previous Uber just got a new CEO and he will already have to deal with allegations that Uber bribed foreign officials
Next Bitcoin hits $5,000 and the Chinese Government bans ICOs sending the market into a freefall, are we witnessing a cryptocurrency crash?