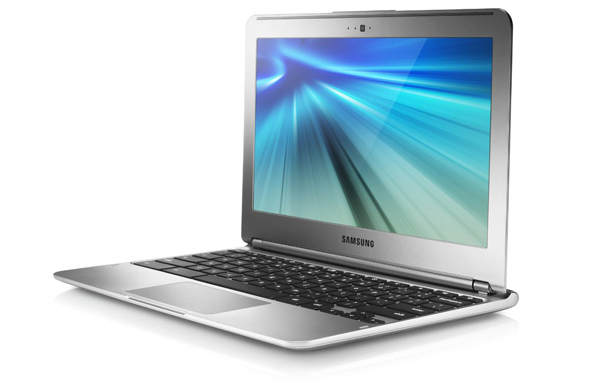 Samsung seems to have a knack of making it easier for hackers to target their customers. First they had the keyboard hack, and now their PC community is vulnerable to, no surprise, hackers. And this stems from a simple command that’s involved with their own Samsung SW Update. Shockingly, it uses a program called “Disable_Windowsupdate.exe” which does as it describes.

But why would Samsung enable their own software to disable Microsoft’s software? Engadget provided that answer. They said that, “A Microsoft MVP (community member, not Redmond employee) chatted with a Samsung customer service rep, asking why this was happening and the rep replied that Windows Update will install drivers for all the hardware on a machine that may or may not work. So, it prevents such a thing by keeping Windows Update turned off.”

Did Samsung think that this wouldn’t hurt them? It’s no surprise that the Guardian mentioned that Samsung’s PC market is faltering. They reported that the company, “exited the PC laptop market in Europe last year, after struggling sales moved it into the ‘bottom four’ of the PC market with Toshiba, Samsung, Sony, and Fujitsu, which together held only 12% of the market according to data from Gartner. Samsung continues to sell laptops and Chromebooks outside of Europe.”

And Samsung has commented on the matter (aside from what their rep said). In a statement to PC World, the company has said, “We are aware of Mr. Barker’s claim regarding Windows 8.1 updates on our computers. We take security concerns very seriously and we are working with Microsoft to address this matter.”

Well, it seems like Samsung has to find a way to safeguard it’s customers. With the keyboard hack still affecting their Galaxy users, they now have to figure out how to protect what’s left of it’s PC community. What are your thoughts on this? Let me know in the comments below.

Smartphones, tablets, laptops, drones, smartwatches my goal is to review them all.
Previous Google Gives the Gift of Allowing People to “Unsend” Emails
Next Leak reveals new details about the third gen Moto G.