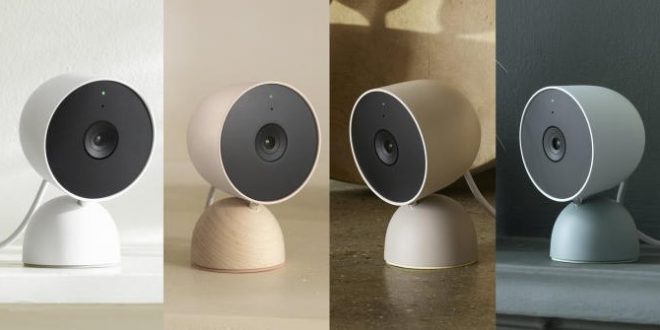 It took some time, but Nest cameras of the current generation no longer require the use of an app to monitor your house. According to The Verge, Google has developed a home.google.com preview portal that provides web viewing for the latest Nest Cam and Nest Doorbell models. You cannot view recorded video, but you can view live video, zoom in, and turn cameras on and off.

Within the next week, the feature will be rolled out to battery-powered and wired Nest Cam models (including floodlight, Indoor, Outdoor, and IQ varieties) as well as the battery-powered Nest Doorbell and its two wired counterparts (the Nest Hello and Doorbell second-gen). You are able to rouse any battery-powered device.

Google previously provided a web view for Nest cameras, however this feature was not included in 2021-released products. This year, according to General Manager Rishi Chandra, clients will have access to a web view. It’s unclear what prohibited these newer versions from just utilizing the old home.nest.com gateway, but it’s safe to say this was infuriating in light of the fact that many rival cameras had web capability.

Whatever the reason, the web viewer increases the utility of newer Nest cameras and doorbells. You can monitor the front entrance or a pet from your office computer instead of using your phone. Google also emphasizes that it will continue to add “more popular camera functions” over time, so you may no longer require the mobile app in the future.

As long-time IT enthusiasts, gamers and gadget fanatics, Mark and I have been working in the industry for a long time and we both have a vast experience in dealing with smartphones, tablets, PC and console hardware and everything tech-related. My list of industry insiders is long-enough to allow me to get insights into what's going on in the technology field and provide my readers with interesting and timely updates. I focus on brief, to-the-point reporting, keeping the "bla bla" to a minimum and making sure my readers get easy access to important information and updates. I mainly specialize in Android-based mobile devices, leaving iOS and Apple devices in Mark's capable hands.
Previous Amazon is boosting the Astro’s home and business capabilities
Next Everything you need to know about The Wire’s retractions concerning Meta