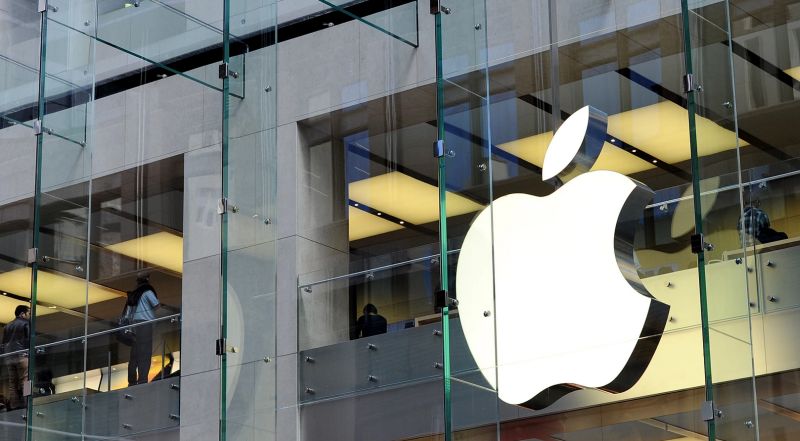 Apple Car interest peaks as company is close to unveiling

The Apple Car, the autonomous self-driving car from Tim Cook and co. is apparently almost ready to be showcased to the public, which is weird. People first started seriously talking about the Apple Car and the fact that the Cupertino-based company is already working on one, sometime last year. Before that, a few rumors were present, but nobody was taking it seriously, as Elon Musk, Google and Toyota were the main focus of the electric car industry community. We might have been blinded by the spotlight, though, as rumors say that the Apple Car will be ready for consumers sooner than anyone expected.

The Google Car fleet is already being tested and the Mountain View search engine giant wants to be able to outfit countries with electric self-driving vehicles in the next 5 years or less. Apple might have taken the lead on that one, once again, as the company’s self-driving car project department has already met with the DMV for regulation purposes.

From the conversation, which was picked up The Guardian, we can deduce that Apple is further along in development of the Apple Car as people had previously thought. Apple stocks have been falling in the past few weeks, but they’ve started going up once again as the news about the Apple Car cam out today. Let’s not be rash about the stock part of things, though.

Apparently, Apple has been the one to approach the California DMV to discuss regulations regarding autonomous vehicles and the conclusions we can draw from this are as follows: the Apple Car has been in testing at a private facility owned by Apple for more than 4 years; Apple is almost ready with the Apple Car and intends to set the record straight with the bureaucracy as soon as possible so the vehicle can go public.

Although Apple has not spoken about the Apple Car publicly The Guardian journalists seem convinced that their sources are correct, and with good reason. If the autonomous vehicle is already ready for public display and a prototype is ready for DMV testing, the car itself will also be ready for “consumption” soon enough. The question is: who will win the ratrace to the autonomous vehicle?

The interest in Apple Car has peaked for now, as more and more people learn about autonomous and self-driving electric vehicles. Awareness of how we’re destroying our Planet has also brought people’s interest in the general vicinity of green tech, which Apple is good at. We’re curious to see how people perceive the Apple Car, so tell us what you expect of it.

Tech Editor with lots of experience with PC hardware components, iOS and Windows-based mobile devices, and love keeping myself up-to-date with any developments in the industry, which I make my job in sharing with you, our readers.
Previous Moto G Android update schedule to 6.0 Marshmallow detailed
Next NextBit Robin: Snapdragon 808 phablet with roots in the cloud