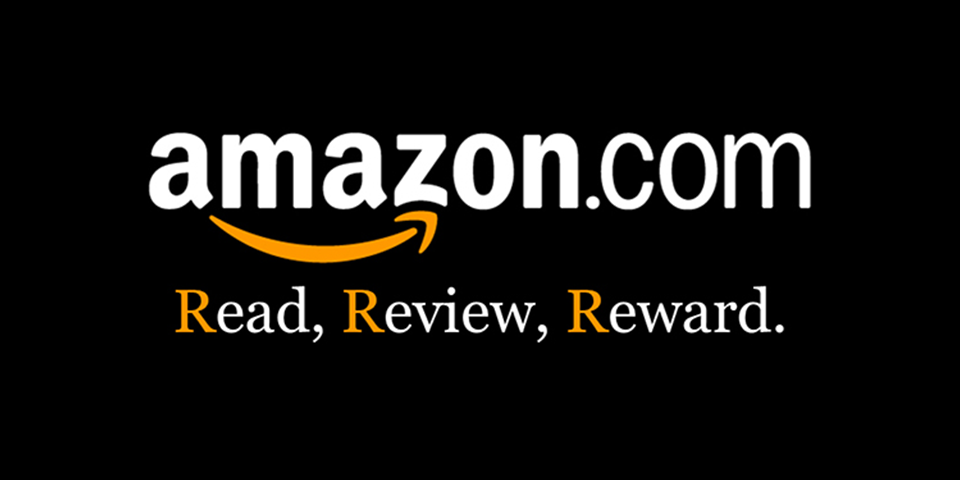 Amazon to sue over 1000 fake reviewers

Amazon makes its way into the headlines again today, as it has announced that it is in the process of suing over 1000 fake reviewers. According to the lawsuit Amazon filed these fake reviewers are offering to write up fraudulent reviews for $5. The lawsuit is specifically targeting contractors on Fiverr.com, a freelance job website that allows people to perform services. All services are sold at $5 and can be negotiated from there, depending on circumstances.

According to Amazon, the reviewers are offering 5 star ratings on products, and because offering fake reviews is against the terms and conditions, Amazon is pursuing legal action because of this breach of contract. Most of the reviewers are anonymous because of their usernames, so Amazon is referring to them as John Doe in the lawsuit. The fake reviewers have been accused of trying to dodge controls by posting from different IP’s and receiving empty parcels just for the shipping records.

This is not the first time Amazon has sued over fake reviews. Back in April Amazon sued a number of websites that were selling reviews. The sites were said to have posted reviews at larger intervals in order to outsmart Amazon’s detection system. The operation of these unnamed sites was discovered when, curiously enough, Amazon stealthily hired them to write reports on certain products. Back then the sites used to pay around $19 to $22 for a single review.

Amazon has said that even though the number of reviews is small, they are undermining the trust that the brand has garnered over the years. Fiverr is said to be working together with Amazon on this matter, having declared that it is terminating all accounts that breach their terms of use. TripAdvisor wants to join in by declaring that it too will take legal action against fake reviewers.

I'm very curious when it comes to technology. I enjoy tinkering with entertainment and communication gadgets.
Previous Apps2Oranges – professional web designers with an affinity for humor
Next Xiaomi new revolutionary mini scooter and TV