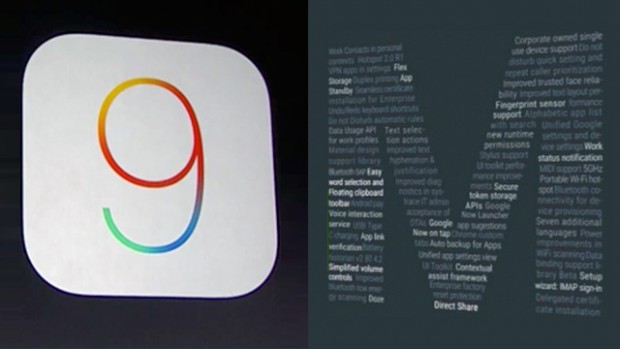 Earlier this month, we have reported that a very nasty iOS bug has been discovered, a bug that can brick any device when a certain date is set on the device itself. No fix was known for bricked devices, but it seems like Apple has managed to solve the issue.

Earlier today, Apple has released a fix for the date bug as part of iOS 9.3 Beta 4, so the fix isn’t available publicly yet, as public beta testers cannot run iOS 9.3 Beta 4 on a bricked device. Developers, on the other hand, can put their devices in DFU mode, download the iOS 9.3 Beta 4 firmware and restore the device using iTunes. It may be a while before iOS 9.3 comes out for everyone, but it’s still nice to know that Apple has managed to fix such a critical issue.

The  date bug effectively brick devices when the device’s date and time are set back to January 1st 1970. Once the date is set, the device crashes and there’s no way to get it working again. Why would anyone do this is unknown, but since a critical issue cannot be left like this.

Users affected by this issue have been invited to contact Apple Support for assistance. Some have managed to get replacement devices so make sure to get in touch with Apple if you have made your device unusable by setting the date back. Or you can just wait for the new iOS version to get released for all users.

I'm very curious when it comes to technology. I enjoy tinkering with entertainment and communication gadgets.
Previous Lightroom For Android Gets Updated, RAW Shooting Added
Next Microsoft’s Project Astoria Is No More, Company To Focus On Islandwood