Home / News / Kickstarter Products Will Have Dedicated Shop on Amazon 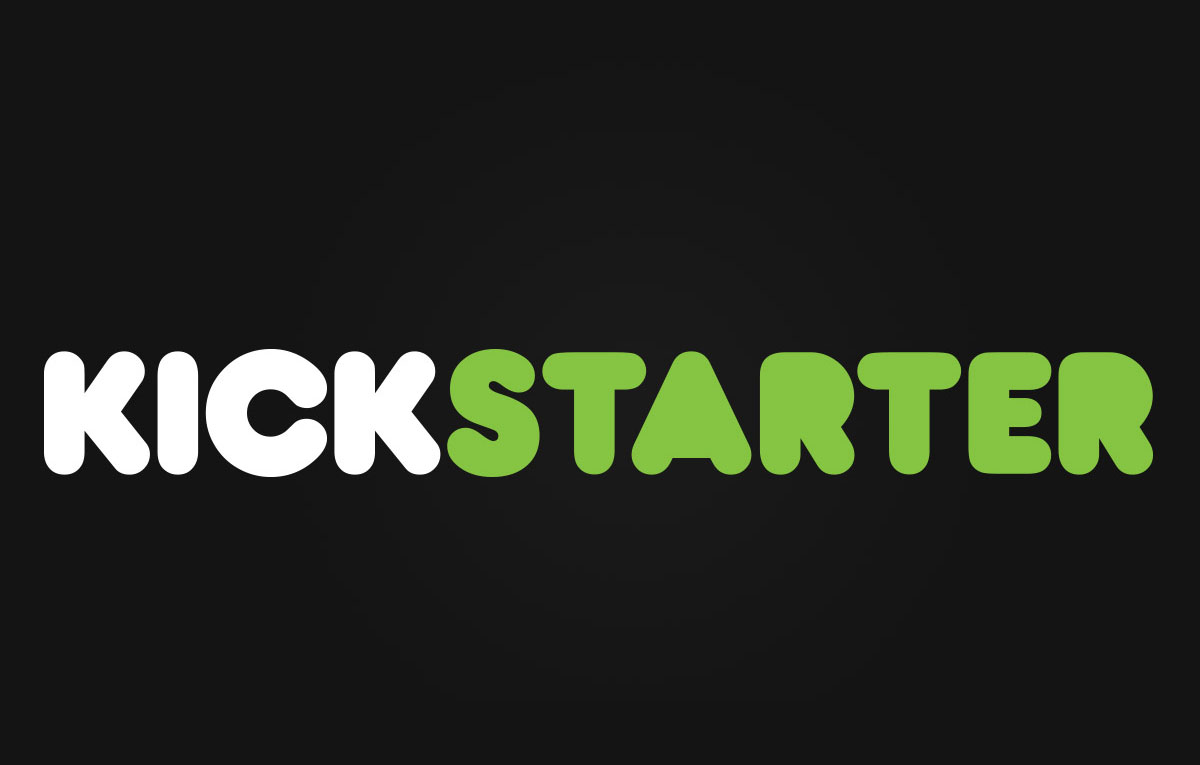 Kickstarter Products Will Have Dedicated Shop on Amazon

Kickstarter is probably the most popular crowdfunding platform these days, and there are a lot of great products launched on it every day. This is probably the reason why Amazon decided to team up with the platform and debut a brand new section, a small shop even, dedicated only to Kickstarter products. Buyers will be able to shop for a number of Kickstarter products, ranging from electronics to toys and home and kitchen items. Just like with other products on Amazon,users will be able to browse the ones that were launched on the crowdfunding platform by theme.

This is not the first project of this kind for Amazon. Last year, the company unveiled the Launchpad platform, that was a result of Amazon’s cooperation with a number of startup companies. The dedicated portal was not only offering products for sale, it also ensured marketing for the over 25 VC firms and crowdfunding platforms Amazon was working with. At that time, according to Tech Crunch, there were over 200 items available on the portal. In the Kickstarter shop, there are already over 300 items that can be purchased, and it will probably grow even bigger if it is well received by the general public.

Even though the dedicated shop will only be launched these days, Amazon already sold a number of Kickstarter products prior to the launch of the shop. These were available in the general sections of the online store. Now, buyers who would specifically like to purchase a novelty that was launched on Kickstarter can do so by using the www.amazon.com/launchpad/kickstarter page. Unfortunately, not every product presented on the crowdfunding platform will reach the online store. Not every project gets to be finalized, so backers don’t really have any certainty that they will actually get their hands on the item they funded. However, this doesn’t mean that projects shouldn’t be backed. Something truly amazing can be born with the help of the crowdfunding platform. Backers will be the first ones to get the finished products, and for some people, it might be worth the risk of losing some money. Usually, backers don’t pledge large sums of money, so the losses shouldn’t be too considerable either.

As long-time IT enthusiasts, gamers and gadget fanatics, Mark and I have been working in the industry for a long time and we both have a vast experience in dealing with smartphones, tablets, PC and console hardware and everything tech-related. My list of industry insiders is long-enough to allow me to get insights into what's going on in the technology field and provide my readers with interesting and timely updates. I focus on brief, to-the-point reporting, keeping the "bla bla" to a minimum and making sure my readers get easy access to important information and updates. I mainly specialize in Android-based mobile devices, leaving iOS and Apple devices in Mark's capable hands.
Previous Xiaomi Unveiled Its First Laptop- the Mi Notebook Air
Next Steem, A New Bitcoin Alternative, Soars