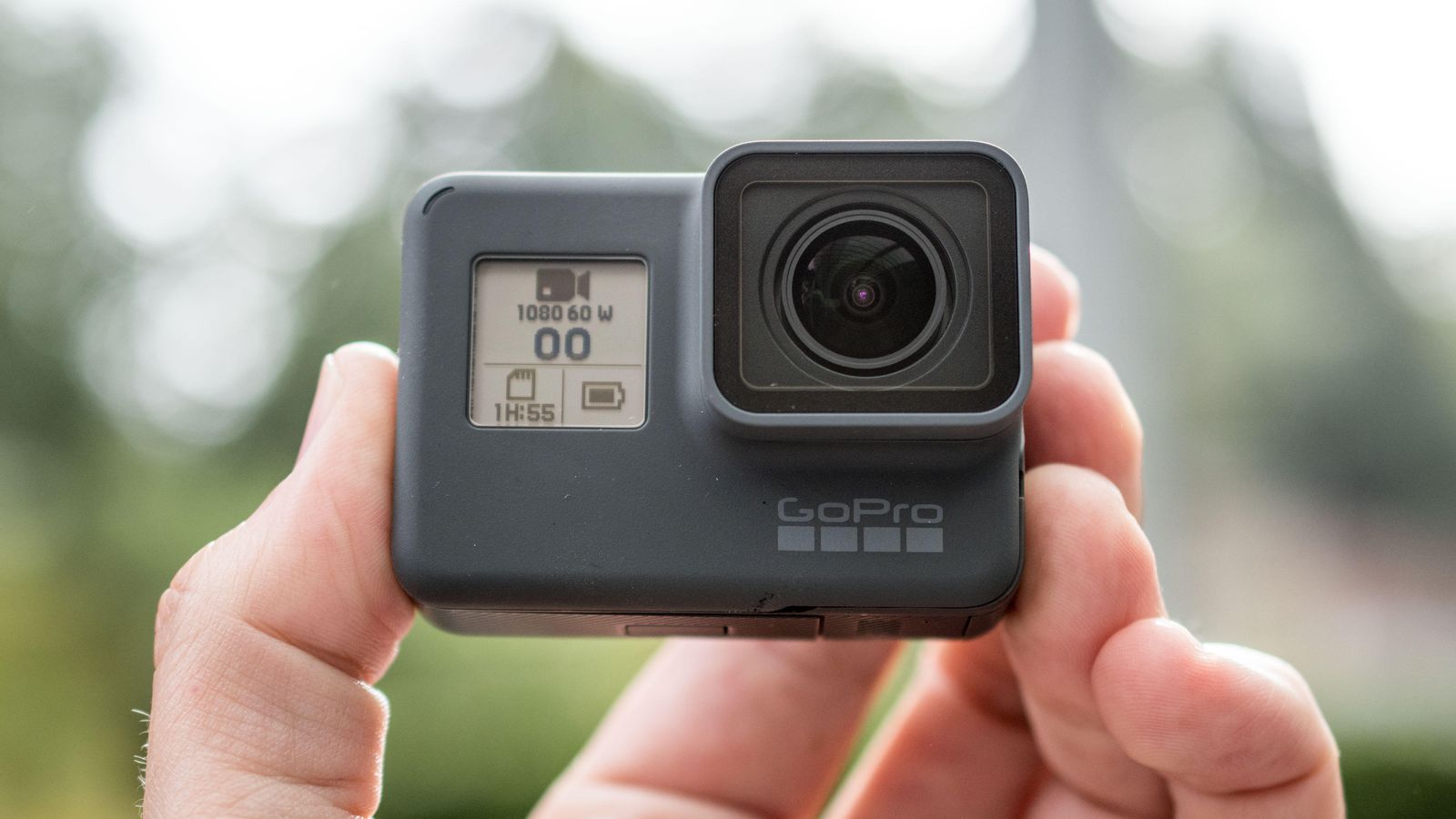 The GoPro Hero6 Black is another step forward in the legacy of the camera that launched a revolution. The first GoPro made it easier than ever to film yourself falling off skis, skateboards and bikes. Unfortunately for the Camera manufacturer competition has become increasingly stiff with rivals catching up in terms of performance. The Hero6 Black uses the GP1 processor to put some distance between itself and its rivals.

Externally the new GoPro is, to put it kindly, somewhat reminiscent of the Hero5 black. So reminiscent in fact that it is almost impossible to tell them apart by looking at them. The most noticeable difference is the new price tag of $499. This puts the Hero6 Black a full $100 more expensive than its predecessor.

The main driver for this price difference is the fact that the Hero6 black uses the GP1 processor. This a tailor made processor designed for GoPro by Socionext. The chip is exclusive to GoPro and the camera company are hoping that it is good enough to ensure that they keep their competitive advantage in an increasingly saturated market. GoPro are so confident in the GP1 that they believe that it could further increase GoPro’s already insane 4K footage at 60 FPS.

Visually the GP1 doesn’t seem to offer much more than the Hero5 black. It is slightly better at distinguishing color range and it does perform better in low lighting. That being said the average user would struggle to tell the photos apart at first glance. The image quality is a slight improvement but that is not where most users will notice the real change.

The real improves are noticed in more complex features. While the Hero5 black had passable electronic image stabilization the Hero6 black uses the GP1 processor to take this to a whole new level. If you use the camera while walking then it eliminates almost all the camera bob and this feature will be even more useful for those of us who like to (attempt to) ski or skateboard or jump off high things with cameras attached to our helmets.

The fact that the Hero6 Black uses the GP1 processor represents a huge opportunity for GoPro. It gives them their own exclusively technology that they can tailor to their cameras. More importantly it gives GoPro access to a technology that their competitors cannot use. This will allow the company to maintain a competitive edge and create bespoke technology.

Smartphones, tablets, laptops, drones, smartwatches my goal is to review them all.
Previous Researchers have identified the brain cells that control appetite
Next New Breakthrough kills cancer cells without damaging healthy cells