Home / Gadgets / Dos Owls is back with the ODIN2 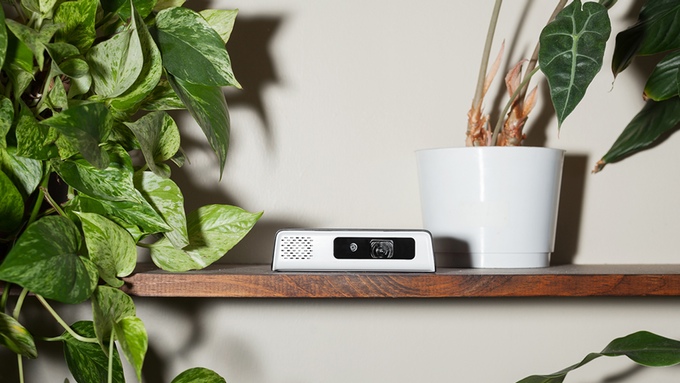 Dos Owls is back with the ODIN2

Dos Owls first launched a smart projector project on Kickstarter back in 2014. Now, the team hits again with an improved device, the ODIN2, that offers a number of new features in comparison with the previous model. The first model impressed 561 backers, who pledged $268,192 for the project. The fundraising for the second model started on November 1, and in less than three days, the team managed to reach their initial goal of $125,000. Given the fact that there are 22 more days to go until December 1 when the Kickstarter project will close, it’s safe to assume that the team will manage to raise a lot more funds than they ever expected to. 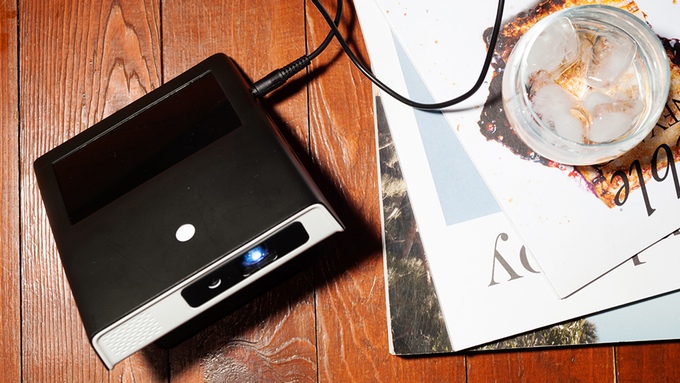 First of all, the ODIN was a helpful tool for those who needed or wanted to project online content from a device that fit in their pocket. With the first model, users were able to stream movies from Netflix and Hulu, access files from Dropbox or Skydrive, surf the web on a Chrome browser, or play games on their Xbox on a bigger screen. The ODIN also offered the possibility to complete work when connected to a keyboard or a mouse. Users were able to use Google Docs and Office 365 to work on this big screen. The projector also proved to be useful when streaming music from a smartphone to the device’s Bluetooth speakers. 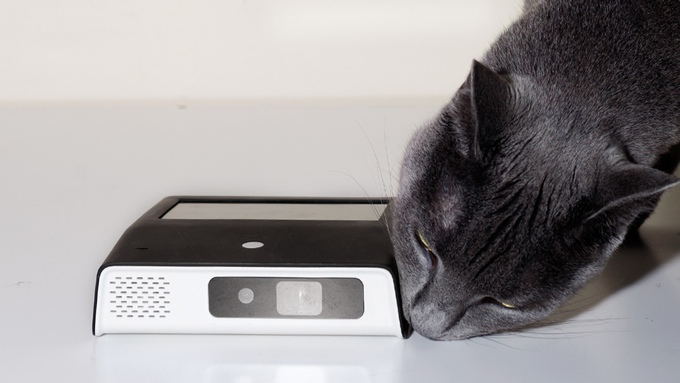 Even though this already was good enough for the majority of users, the Dos Owls team took it even further with the ODIN2. The new version of the projector can do everything the older version was able to and then some. The upcoming version of the gadget also allows users to make and take video calls, search the web using Firefox, not just Chrome, and play PlayStation games on a big screen. The new model also offers a full-color touch screen for easy control and interaction, Keystone picture adjustment, and Auto Focus. The new features also include a microSD card slot, HDMI w/ HDCP compatibility, Smart Quiet Fan System, and a Tripod Mount. Users will now be able to install mobile applications for screen sharing with iPhones and Android phones. Another new feature is the Screen orientation control, which allows users to reverse, side flip or rotate images. 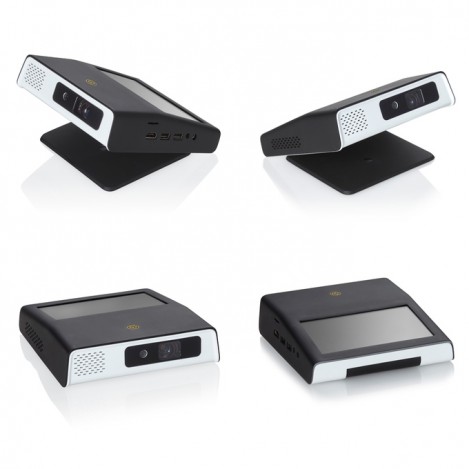 The ODIN2 has a 5-inch touchscreen that allows users to control the device. This makes it really similar to a smartphone, so the user experience should also be one close to the experience offered by our favorite gadgets. Even the operating system is one that the majority of us use on a  daily basis. The smart projector runs on Android 6.0, allowing users to access all their favorite apps. The device is equipped with a Quad-core ARM Cortex-A17, 1.8GHz chip, and it includes 2GB of RAM and 16GB internal storage. Given these features, and its operating system, the ODIN2 can be used without a smartphone or a computer. In some ways, it’s just like a computer, only cooler. 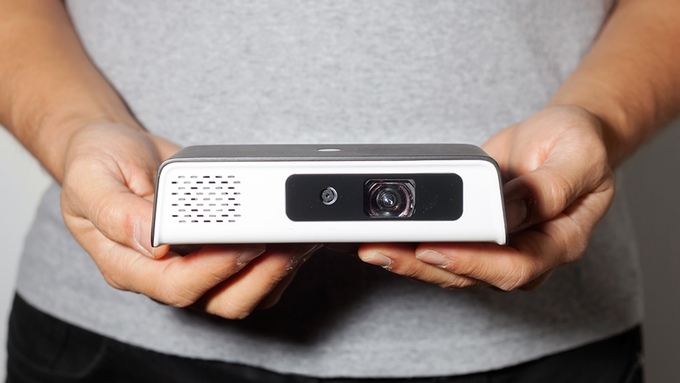 The new model has a LED light source that is able to generate 300 lumens of brightness. The native resolution of the projector is 1280p x 720 pixels, but it can also support 1080p resolution. It is able to produce an 110″ screen size when used at a distance of 3 yards. In case users don’t have the possibility to use the device at such distances, it can still produce a 37” screen size from only 1 yard away. Even though the gadget cis in fact a standalone device, it also allows users to beam their phone screens to the device. This way, users will be able to project content from their iOS and Android devices whenever it is needed. 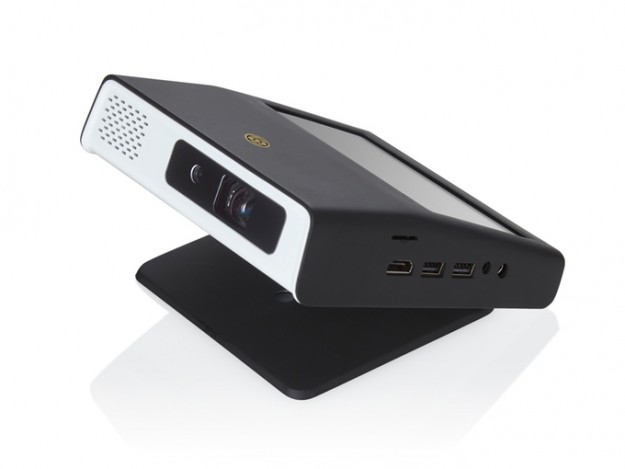 Overall, the ODIN2 seems to be a clever device, not only a smart one, that allows people to use it in numerous ways. Given the fact that pledgers can get their hands on such a device for a price as low as $475, we can say that the gadget is not an expensive one at all. If we consider all its capabilities, the device qualifies as a great gadget not only for users’ homes but also for offices. It allows video calls,  working on Google Docs and Office 365, so its usefulness in an office environment is quite obvious. At home, users can enjoy a more affordable home theater, or they can opt for using the device to play their favorite games on a big screen. The first ODIN projector was already a good gadget to own, but the new model is even better.

I have always been eager to try out any gadget I could get my hands on. I became a tech journalist so that I could always be around technology and see the newest devices. I use gadgets every day to make my work and life easier. I have enough experience to know If a device is actually improving my activity, offers something useful or new. I will post my honest opinions and judge a device as objectively as I can.
@https://twitter.com/Colin27Anderson
Previous Meizu Pro 6S to Feature 10-core Processor
Next Samsung Galaxy S8 Model Numbers Confirmed By Tipster