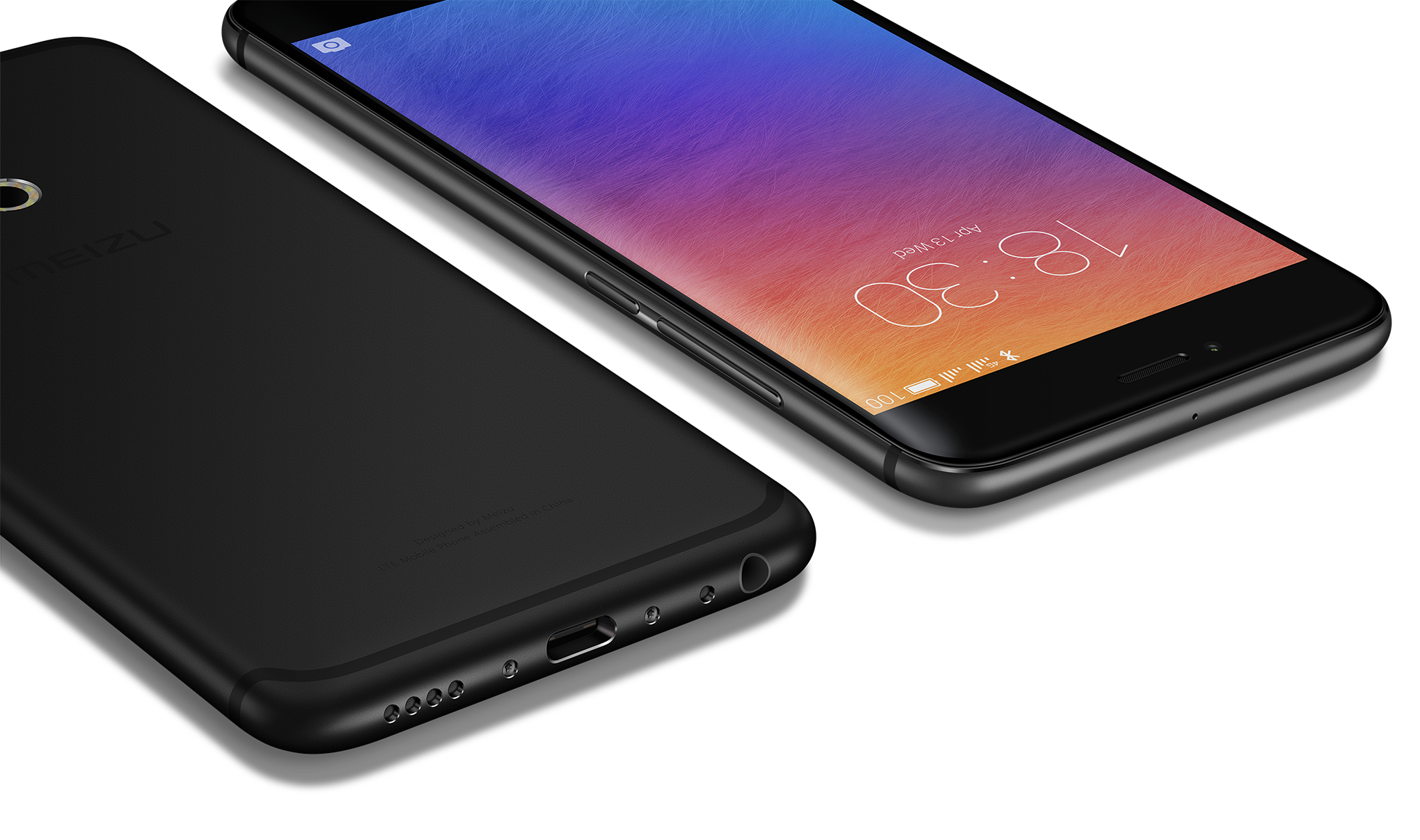 Meizu just announced the Pro 6S, and it promises to be one hell of a smartphone. The first thing that strikes us looking at the photos of the smartphone is its resemblance to the iPhone 7. Of course, this is not necessarily a bad thing. After all, the iPhone is one of the most popular smartphones in the world. However, the Meizu Pro 6S is a lot more affordable, so it is also more accessible to the general public. That is if we don’t take into consideration that it won’t be available globally just yet.

According to tipster @stagueve, the Pro 6S will feature an Helio X25 chipset that has no less than ten cores. Four of these will be clocked at 1.4GHz, four at 2.0Ghz, and the additional two cores will be clocked at 2.2GHz. A Mali-T880 GPU completes the picture. The Meizu pro 6S includes 4GB of RAM and 64GB of internal storage. It also features a 12MP back camera with f/2.0 aperture and a 5MP front-facing camera, with the same opening. The smartphone is equipped with a 3060mAh battery, that should easily take users through the day.

As far as pricing goes, it seems that the Pro 6S will have a rather accessible price tag. According to the aforementioned source, the device will only cost ¥2699, which roughly translates into $399. We have to admit that this is a good price for a smartphone that looks like the Meizu Pro 6S. If we take the spec sheet into consideration also, it’s quite obvious that this price tag is a more than reasonable one. The Pro 6S runs on Android Marshmallow, not on Nougat, but this still is a great operating system that will delight many users. Of course, this is not the pure Android, Meizu’s Flyme OS puts its fingerprint on it.

Overall, the Meizu pro 6S seems to be a good looking smartphone with a lot going on under the hood. Its iPhone-like design may make it an appealing device to some users. Others could purchase it for its great specs sheet. It is an affordable smartphone, so we wouldn’t be surprised  if it became a popular one in the near future.

As long-time IT enthusiasts, gamers and gadget fanatics, Mark and I have been working in the industry for a long time and we both have a vast experience in dealing with smartphones, tablets, PC and console hardware and everything tech-related. My list of industry insiders is long-enough to allow me to get insights into what's going on in the technology field and provide my readers with interesting and timely updates. I focus on brief, to-the-point reporting, keeping the "bla bla" to a minimum and making sure my readers get easy access to important information and updates. I mainly specialize in Android-based mobile devices, leaving iOS and Apple devices in Mark's capable hands.
Previous What the iPhone 7 means for gaming apps
Next Dos Owls is back with the ODIN2