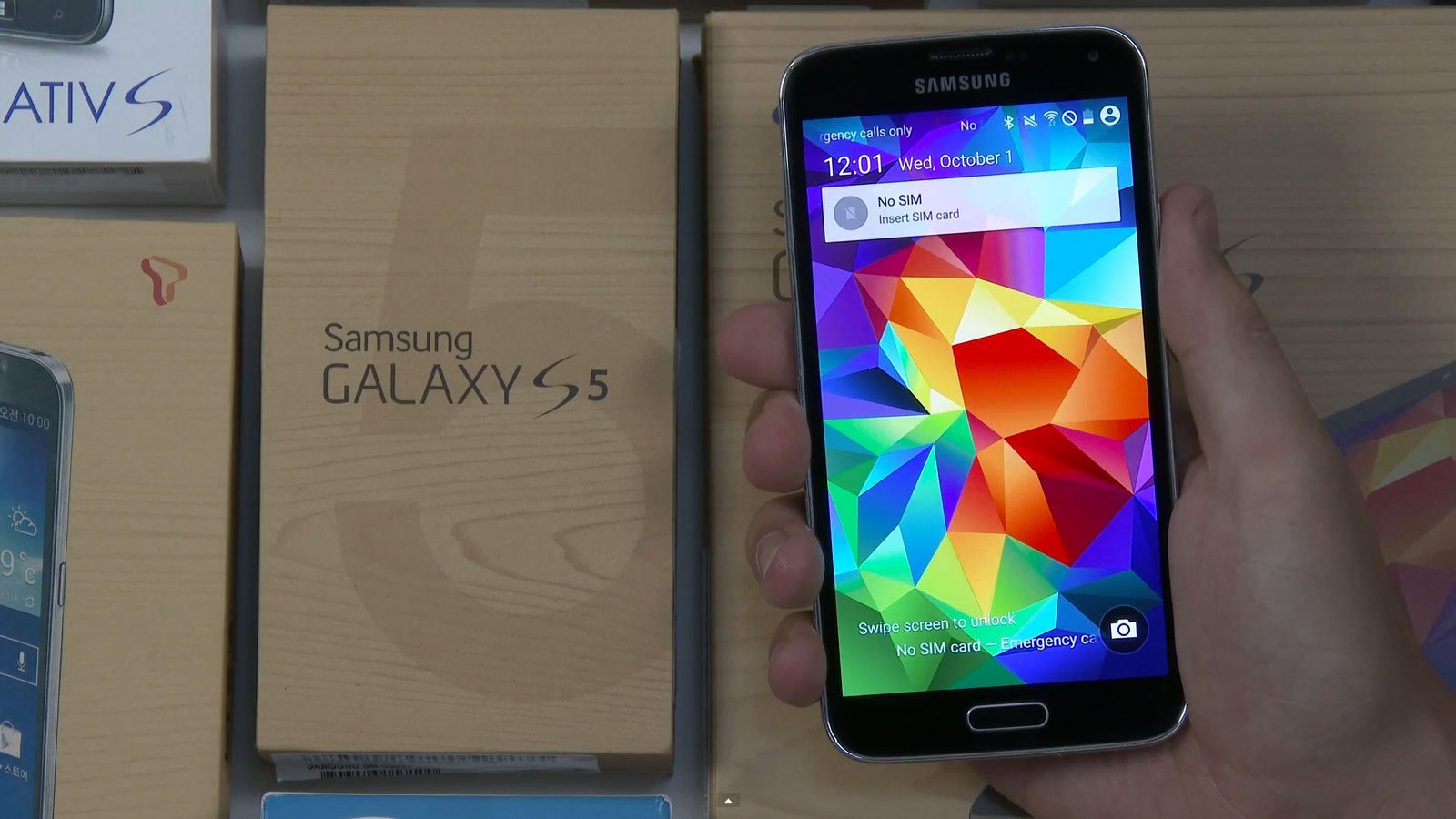 Coming out sooner than expected, the highly anticipated update to the OS of Samsung’s 2014 flagship phone has started rolling out in Europe, starting with Poland and gradually making its way to other European countries. As expected, the Samsung Galaxy S5 is the first Samsung smartphone to receive Google’s new Android 5.0 Lollipop, an OS that brings a plethora of upgrades to the previous KitKat version. The Samsung Galaxy Note 4 is expected to follow shortly, but for now, S5 owners have a reason to be hyped about.

The update, codenamed LRX21T has now been released in Poland for the Samsung Galaxy S5 models with the codename SM-G900F (thanks to SamMobile for the info). The update has come out unusually fast, considering Samsung, much like any major smartphone manufacturer, tailors the raw OS version to its own UI and software. Most people were anticipating a release before 2015, however few could foresee such swift action on Samsung’s behalf. For now, the update is limited to the European region, primarily since major phone carriers in the US have their own individual versions for each new OTA version. Verizon is expected to be among the first US carriers to release Android Lollipop 5.0 for the Galaxy S5, but there’s no ETA on when this will happen just yet.

As always the case with a brand new OS version, the update to Android Lollipop is quite significant in size and will take awhile to complete, so we recommend you do this with your phone charged to at least 50% and while connected to a WiFi network to save carrier data costs. There’s no clear indication as to when the update will arrive to other European countries specifically, but it shouldn’t be arriving any later than the end of the week or beginning of the next week. TO get to the gist of it, the Lollipop update to Android brings so many changes and improvements, it’s rather difficult to list all of them. Most noticeably, the new OS improves upon the somewhat outdated look of KitKat, bringing significantly improved animations and UI elements. Samsung’s take on Lollipop comes with some easily recognizable differences, such as a switch from the old blue theme towards a white one (we’re not entirely sure this will affect battery life positively though), new app animations, notification area upgrades, new fonts and much, much more.

According to SamMobile, the new OTA is surprisingly bug and lag-free, showing a much more dedicated Samsung than we’re accustomed to. Android Lollipop 5.0 is known to be causing several issues on Motorola and Nexus smartphones, however, this doesn’t seem to be the case with the Galaxy S5, on which Lollipop is stable and runs exceptionally well. Still, it’s reasonable to expect minor bugs at this stage, but there doesn’t seem to be anything particularly major at least, and based on how fast it runs, there are plenty of reasons to be excited. You can take a look at what Android Lollipop 5.0 brings to the Samsung Galaxy S5 in the video below.

As long-time IT enthusiasts, gamers and gadget fanatics, Mark and I have been working in the industry for a long time and we both have a vast experience in dealing with smartphones, tablets, PC and console hardware and everything tech-related. My list of industry insiders is long-enough to allow me to get insights into what's going on in the technology field and provide my readers with interesting and timely updates. I focus on brief, to-the-point reporting, keeping the "bla bla" to a minimum and making sure my readers get easy access to important information and updates. I mainly specialize in Android-based mobile devices, leaving iOS and Apple devices in Mark's capable hands.
Previous Verizon’s Motorola Moto X finally gets Android 5.0 Lollipop
Next T-Mobile to launch LTE version of Samsung Galaxy Tab S 10.5