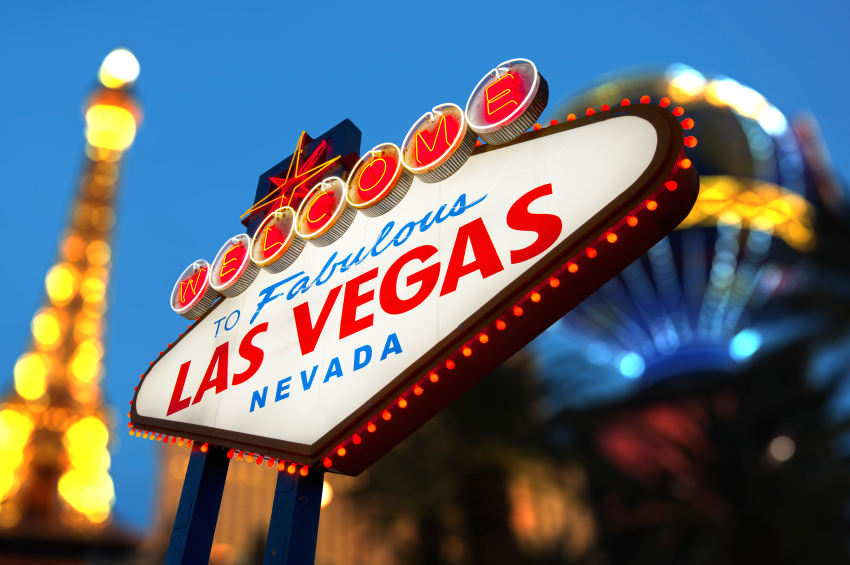 Android to make a significant appearance at CES 2015

So we’re all eagerly awaiting next week’s Consumer Electronics Show, also known as CES 2015. There are certainly a lot of things worth looking forward to, from smartphones to wearables, car technology and so, so much more. There’s a special kind of buzz surrounding Android’s expansion into more and more platforms and surroundings though, and it’s a buzz worth noting.

First and foremost, we’re expecting to see a lot more of Android TV. Now, granted, smart TV’s are a thing of the present, and come with a plethora of useful features, from the ability to Chromecast videos straight from your smartphone or PC, to numerous useful apps that turn your TV into the centerpiece of home entertainment. While some apps are great (such as Deezer, for instance), a lot of them fall short and are borderline useless, with most home users choosing to ignore the vast majority of software built for TVs. Why? Simply because most of them fail to work properly, have a multitude of issues, are slow and difficult to use with a remote control, and the list could go on. However, CES 2015 is all about Android on televisions. Chromecast was a huge success, and Google is building upon this foundation to finally bring out Android on TVs. This will mean a huge boom in the number of available apps, as well as compatibility between smartphones and tablets and your television. Manufacturers such as LG, Samsung, Sony and Panasonic are all expected to roll out Android-based Smart TV’s this year, and CES 2015 will serve as a launching platform.

While Android is quickly sneaking into our living-rooms, it’s also making its way into the car industry, along Apple’s own CarPlay. Of course, Android Auto isn’t the only car-related thing worth mentioning, since we’re expecting to see more self-driven, software controlled cars. But let’s face it, we’re far away from seeing automatically driven cars on the roads, and this area of the car industry has much to work on still, in good part due to problems with legislation regarding road safety and automatically driven vehicles. So Android Auto is a much more tangible prospect, one that we could see being utilized today, perhaps not a thing of a future, but a realistic thing of the present. Thus, this year’s CES will focus more on the “here and now” rather than the “some day”, and Android Auto is the perfect candidate for that. Top international car makers are expected to unveil Android-based car entertainment systems which will focus heavily on interactivity with your Android smartphones, tablets and smartwatches. Expect to see considerable leaps in how well your car’s entertainment or navigation systems are functioning.

Last but not least, we’re also counting on seeing new smartwatch models running Android. CES 2015 is all about revealing new potentially successful trends and technologies, and while 2014 was a good year to test the popularity and, why not, utility of smartwatches, 2015 will most likely prove to be a significant leap for the wearable market. Motorola, Samsung and LG, all eyes are on you. Will we see a Moto 360 2 prototype, or will Samsung finally steal the show with an impressive smartwatch of its own? We’ll find out next week!

As long-time IT enthusiasts, gamers and gadget fanatics, Mark and I have been working in the industry for a long time and we both have a vast experience in dealing with smartphones, tablets, PC and console hardware and everything tech-related. My list of industry insiders is long-enough to allow me to get insights into what's going on in the technology field and provide my readers with interesting and timely updates. I focus on brief, to-the-point reporting, keeping the "bla bla" to a minimum and making sure my readers get easy access to important information and updates. I mainly specialize in Android-based mobile devices, leaving iOS and Apple devices in Mark's capable hands.
Previous Nexus 6 review
Next Antenna79 reveals iPhone 6 signal boosting case, the Reach79