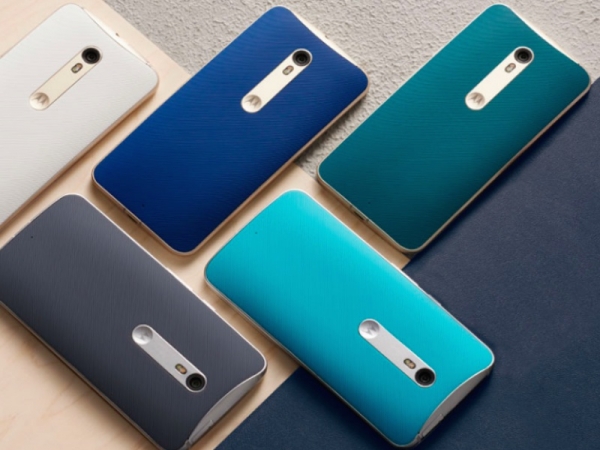 Motorola’s Moto X Pure Edition was one of the first smartphone models to get the Android Marshmallow update, and the good news for Moto X Pure owners didn’t stop there. The smartphone manufacturer recently released the kernel sources for the same version of the globally used operating system. This makes the X Pure Edition the first non-Nexus device that has its kernel sources released. It seems that this year the X Pure really is amongst the first devices that get all the good stuff. Those who like to work with software now have another piece of the puzzle to work with, in the Android 6.0 kernel sources.

The Motorola Moto X Pure Edition might be one of the first devices to get the Android Marshmallow update, but it is not the last one. Moto G users also began to receive the update these days and other Motorola devices are lined up for the long-awaited software update. These include the Motorola Droid Turbo 2 and the Droid Maxx 2. It is possible to see the Android Marshmallow update on the Motorola Moto G second generation smartphone too in the near future.

I have always been eager to try out any gadget I could get my hands on. I became a tech journalist so that I could always be around technology and see the newest devices. I use gadgets every day to make my work and life easier. I have enough experience to know If a device is actually improving my activity, offers something useful or new. I will post my honest opinions and judge a device as objectively as I can.
@https://twitter.com/Colin27Anderson
Previous Bluboo U Watch – An Affordable Smartwatch
Next LG G5 Leaks Reveal the Back of the Device