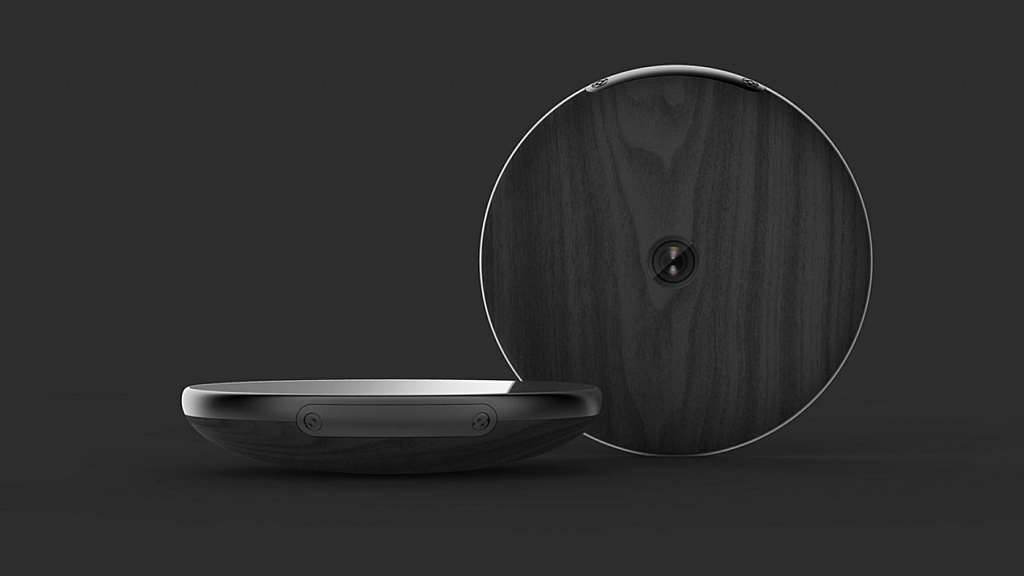 The Runcible is an anti-smartphone

Runcible: the future of connected technology

Monohm’s Runcible is not a wearable, even though it has the word “run” in its name. The Runcible isn’t a smartphone either. It’s a pocket watch. But that’s not the most interesting part about this gadget. The most interesting part is that it aims to get you away from the smartphone and make you realize that notifications aren’t all there is to technology. This little gadget that kind of looks like a high-tech cookie, but is a relative to the pocket watch, might just be the correct way to approach connected technology. The Runcible is truly an impressive device that has a lot of potential to it. It looks like a pocket-watch from the rear, as it comes with various types of chassis, including a wood, tin, ceramic, copper and metal one. Naturally, the wood finish is really appealing on a device that has a dome-shaped back panel, housing a small camera in the middle.

The principle behind the Runcible is creating a device that would only allow its users to access information that is necessary. It doesn’t offer you up hundreds of notifications from Facebook, Instagram, Twitter, Gmail, WhatsApp, Hangouts, Google+, Youtube and such. Instead, the Runcible tries to bring you back to the roots, as not only does it minimize the number of features it offers the user, but it is smart enough to let the user know how to interact with nature and their environment, in a way in which they can come to appreciate the world more than they do know. If you’re familiar with viral photos, you might have seen the man captured in a photo, with a whale passing him by, yet him being oblivious to it because of fiddling with his smartphone.

In this day and age, people are becoming more and more alienated from the world and lose track of how beautiful our surroundings truly are. They are industrializing, advancing in technology and concentrating more on what they find online than on what lies right in front of them. It’s truly a sad consequence of connectivity, which might just be fixed by the Runcible. It’s a small anti-smartphone, as the company behind the device likes to call it. It offers all the connectivity a smartphone does, but it will not disturb you. It will actually offer you alternative routes to take when you’re out, for example, to direct you trough a more scenic route towards your destination.

The device looks like a pocket watch, with a rather large display up front and a camera in the back. The makers of the device emphasized the timelessness of the piece by making it easy upgradable, in hardware and software, so that it may become an heirloom within a family, for instance. The only thing you can’t change is the display, which doesn’t have an outstanding resolution. The Runcible uses Firefox OS, which is a good choice for a system that wants to offer stability and basic functions. It also features LTE, Bluetooth, NFC, Wi-Fi and GPS. It’s a standalone device, which unlike smart watches like the Moto 360 and Pebble Time, and wearables like Google Glass, can make calls, navigate and browser the web. It’s all the essentials in a stylish package that is focused on relaxation and a split from the chaotic social life you have on the internet. The Runcible does not beep, so one might even forget they have it in their pocket. 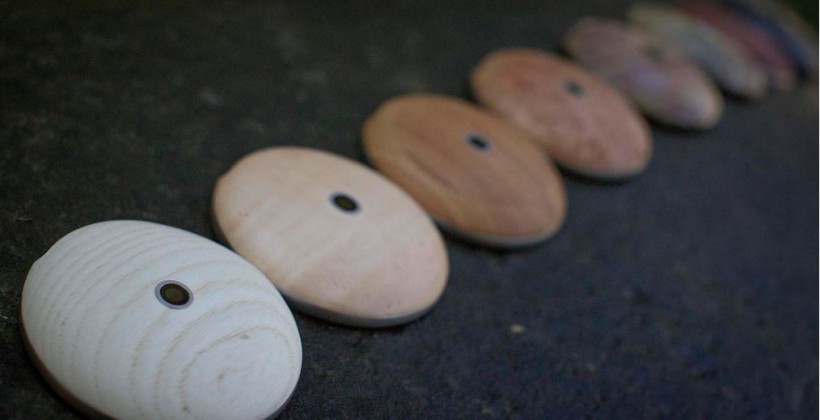 The Runcible is still in development, but before anybody starts saying that it should be ready ASAP, they should be aware that the pocket watch is being developed by 3 people, and a working prototype was ready in only 10 months. If that’s not an impressive accomplishment… The team is going to make different watch faces available for the interface, but they are still currently working on making the device itself viable for consumers. Monohm hasn’t revealed anything about price or availability, Japanese carrier KDDI is already on board with the device.

Hi fellow tech enthusiasts! I'm Mary. I enjoy writing about tech, but I love tinkering with gadgets more. If it can take a screwdriver, leave it to me to fix it (or brick it). I'm passionate about Android and I'm all in for Google, but I don't stray from Apple nor Windows, so I'll keep you up to date on everything mobile (or stationary).
Previous Apple Pay might not be the way, as it turns out to be risky
Next ReachVR: 3D mapping limbs in virtual reality