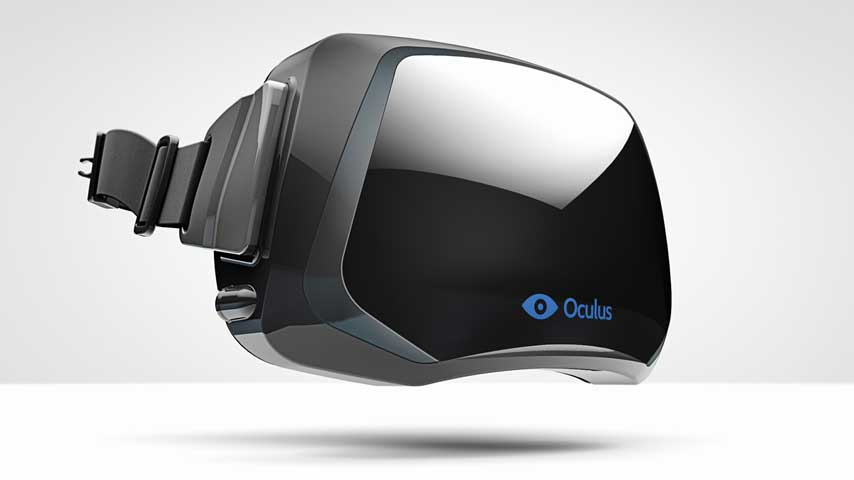 ReachVR might become the new norm in virtual reality

Virtual reality is the high-tech topic of conversation these days, as companies like Samsung and Sony have both introduced advances to their respective devices. Samsung has launched the Gear VR for the Galaxy S6, which is just the plain old VR headset launched with the Galaxy Note 4, but tailored for the new flagships launched at the MWC 2015. But Sony, on the other hand, introduced a new version of Project Morpheus at the Game Developers Conference in San Francisco today. At GDC, Sony wasn’t the only one delving in virtual reality, as Softkinetic has also demonstrated their upgraded ReachVR platform, and it’s pretty innovative.

ReachVR is a new platform from Softkinetic that introduces new technology into the development kit, which will be released in the second quarter of 2015. The development kit for ReachVR focuses on integrating advanced 3D mapping technology into apps and games designed for virtual reality. ReachVR is able to pick up the outlines of your hands in the air and recognize gestures you make through 3D mapping technology. ReachVR can then implement these readings into software running on a virtual reality headset. That means that in due time, virtual reality games and apps will not only allow 360 degree movement of the user in space, they will also be able to integrate gestures into their interface.

But the technology Softkinetic demonstrated at GDC 2015 today reaches beyond. The new ReachVR development kit, which includes Depth Sense Close Interaction Liblary, or CILib for short. If the technology was just a concept before, it has been materialized now, as Softkinetic have announced that their interface has been optimized for both virtual and augmented reality. If San Francisco is in the way, pop into GDC to check what Softkinetic has for yourselves, as the technology will be on display at their booth until Friday.

According to Eric Krzeslo, chieg marketing officer at Softkinet, “Virtual reality is incredibly exciting for the gaming community, as it provides a truly magical engagement with the world around us. Softkinetic’s CILib, coupled with our advanced 3D Time of Flight depth sensing camera, is uniquely suited to the demands of both the AR and VR environments, and provides the ‘feeling of presence’ gamers crave.” The ReachVR toolkit will let developers make use of the new tracking library Softkinetic puts at their disposition to create apps and games that can pick up facial features and hand gestures, and use them to interact with the virtual world presented in VR headsets or the like.

Hi fellow tech enthusiasts! I'm Mary. I enjoy writing about tech, but I love tinkering with gadgets more. If it can take a screwdriver, leave it to me to fix it (or brick it). I'm passionate about Android and I'm all in for Google, but I don't stray from Apple nor Windows, so I'll keep you up to date on everything mobile (or stationary).
Previous Runcible: the future of connected technology
Next Vuzix reveals new IWear video headphones at GDC 2015