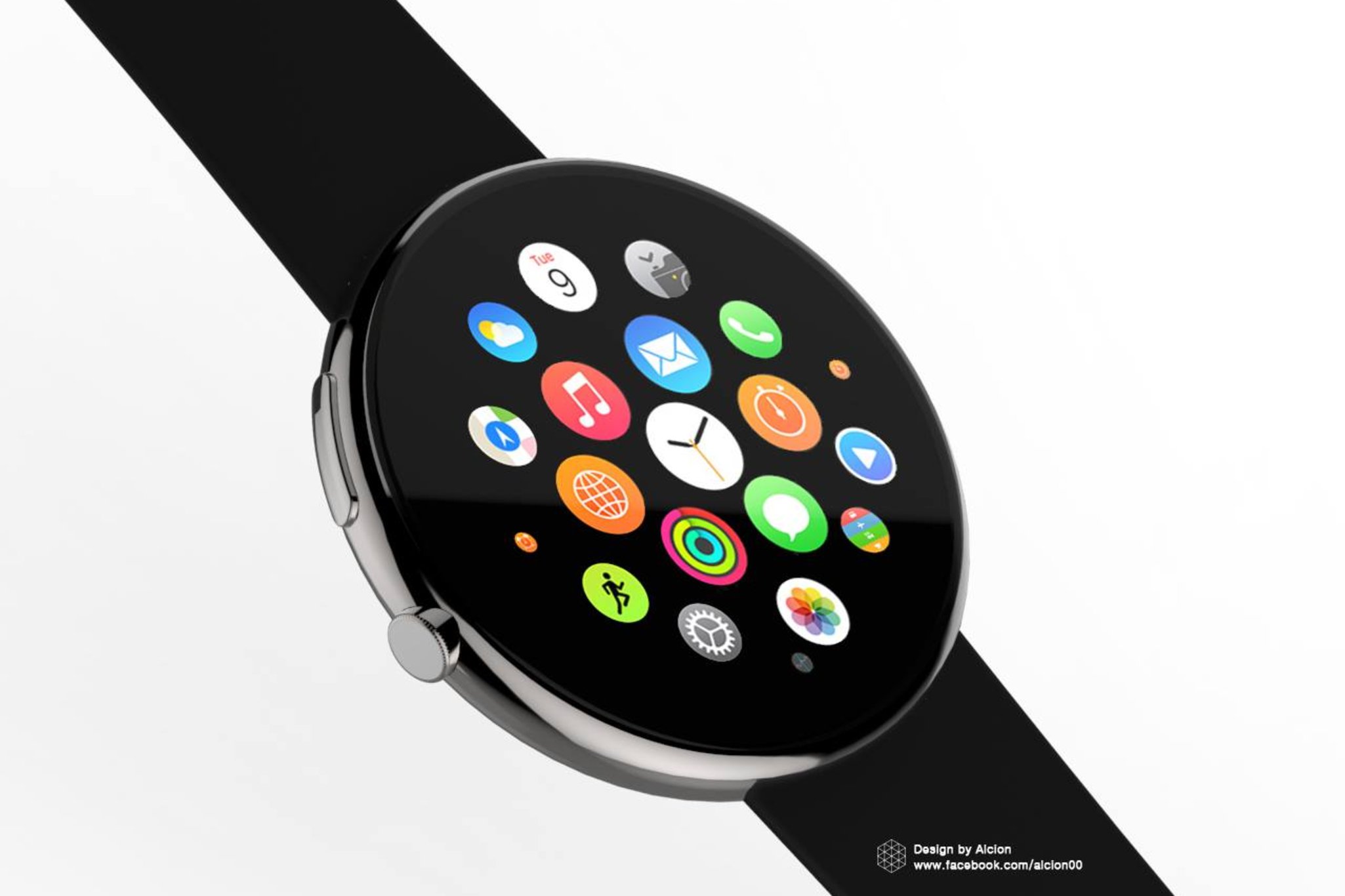 The patenting of the Apple Watch means that other companies will not be able to copy the design of it. However, other companies can manufacture products that are similar in nature to the device. So don’t worry, the other smart watches will still be available. But hey, kudos to Apple on protecting it’s invention.

While Apple has yet to comment on the patent, the patent itself is good for 14 years. And it covers all three of their models: sports, standard, and the expensive gold plated version.

On the downside, the patent won’t do much to stop the competition. After all, the patent is protected only in the US. That leaves room for the other companies to do cheap knock-offs (and possibly reverse engineer the tech, you never know. We live in a digital age where everything is possible). Currently, the Apple Watch has a lot of popularity based on the fact that at least one million people have ordered it. Coincidentally, some of these customers are still waiting for their watch to arrive. To put that into perspective, the first iPhone sold 270,000 units and the iPad sold 300,000 units it’s first day.

Cody Willard, of Market Watch, wrote an article today discussing that the U.S. in a “tech revolution.” The accessibility to wearable technology will see an increase demand in app usage and, get ready for this, create trillions for the economy. In relation to Apple, Willard said, “What I love about the Apple Watch so far is exactly what I’ve been saying is the main thing to remember about why it will be successful: using the Apple Watch for the quick glances and interactions you do with your smartphone. It’s not like you’re going to go browsing the Internet or try to tap a long sob story to your ex on your Apple Watch or other wearable devices.”

With so much going on with the newly improved smart-watches, we must ask ourselves, “Is it truly worth it?” It seems that too much time has been put into revolutionizing the watch. After all, it’s basic function is to tell us time. And right now, the watches are nothing more than wireless companions for your smart-phones. Stay posted folks, and if you have your Apple Watch let me know what you think of it in the comments.

Smartphones, tablets, laptops, drones, smartwatches my goal is to review them all.
Previous Sony Xperia C4 announced, but it’s not even close to a bombshell
Next NSA surveillance unlawful, about to be ended completely