Home / Software / NSA surveillance unlawful, about to be ended completely 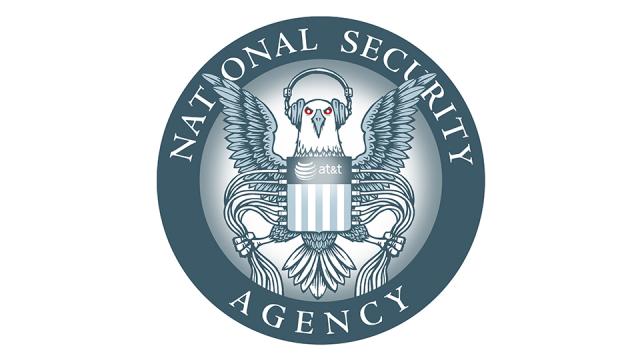 The NSA surveillance program has been ruled unlawful

NSA surveillance unlawful, about to be ended completely

Thus far, the NSA surveillance program had the permission to collect metadata of every called made in the U.S., the metadata containing contact information and time of call, but not conversation recordings, according to the Wall Street Journal. The ruling of today marks a very important step towards smartphone privacy and privacy in general as many people have been wary of the NSA surveillance program since whistleblower Edward Snowden unmasked all the information that they had been collecting.

It seems that the President is leaning towards modifying the NSA surveillance program in such a way as to not keep the bulk of the data collected in their databases. The ruling today revealed that NSA surveillance was never properly authorized by the law, but it is unclear whether people’s rights were violated in the eyes of the court. Now, it is up to Congress, as the court has not ordered the NSA surveillance to be stopped right away. Congress will decide whether the Patriot Act as it is will be renewed this Summer or the surveillance program changed so that it complies with the current form of the Patriot Act.

Section 215 of the Patriot Act was how lawyers motivated the NSA surveillance program thus far, but since the Appeals Court has found that the Patriot Act does not in fact authorize such surveillance, the law will either be changed or the case will head to the Supreme Court next year. The fact that the surveillance program has finally been deemed unlawful marks a victory for Edward Snowden, privacy advocates and the American Civil Liberties Union who brought the case to court in the first place.

Hi fellow tech enthusiasts! I'm Mary. I enjoy writing about tech, but I love tinkering with gadgets more. If it can take a screwdriver, leave it to me to fix it (or brick it). I'm passionate about Android and I'm all in for Google, but I don't stray from Apple nor Windows, so I'll keep you up to date on everything mobile (or stationary).
Previous Apple Watch “Patent”
Next Hackers threat the firmware upgrade