Home / Hardware / 4K Laptops: where do we draw the line? 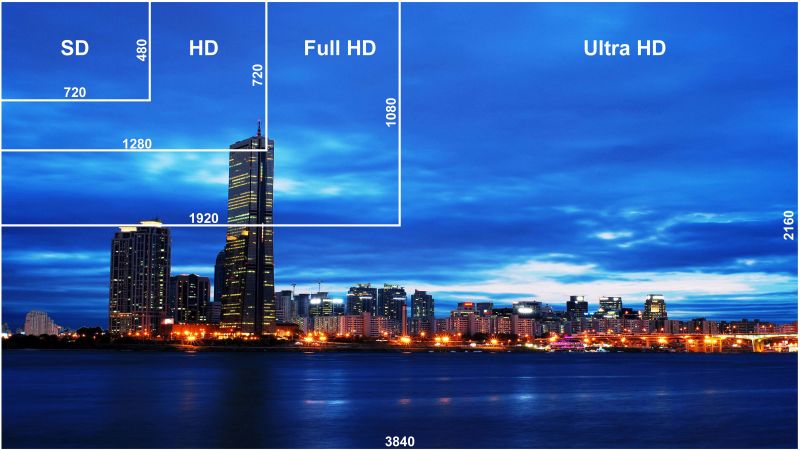 4K Laptops: where do we draw the line?

It seems that we hit another technology milestone since they managed to cram a 4K monitor in laptops; at least Toshiba’s new laptop prides itself with this feature. The problem with this is that so many tend to focus on this ‘huge number’ race and seem to sacrifice utility for the sake of impressing with useless numbers. At the same time, it allows them to charge you more for something you don’t even require. The latest 4K laptop will have you shelling out around $1,300 and this just for the basic version only.

4K might already be considered too much for your average monitor/TV, but it’s a straight overkill when it comes to laptops. This resolution race is going in the wrong direction and the average person isn’t aware about diminishing returns, he will trust in this ‘the bigger the number, the better the device’ store narrative and the more tech savvy of us should know that this is plain wrong. In the end, it’s all about pixel density; a perfect 20/20 vision can’t see an added difference past a 220 ppi density. You should also understand that a 20/20 vision isn’t the average and even those wouldn’t gain anything by a 4K laptop.

The solution for a better viewing experience isn’t a higher resolution; instead the focus should be shifted on image quality, colors and other contrast or brightness settings. This ‘illusion of benefit’ doesn’t only harm your wallet, it will also drag you down on a performance basis and surprise-surprise, it will also eat through your battery life like a fat kid lost in a candy shop. Most media isn’t even up to date for 4K and I would advise anyone to resist the urge of buying the bigger number, you’re only getting numbers and not a real performance increase.

I am passionate about gadgets and everything tech related.
Previous Pixel C vs. Surface 3- The $499 Hybrid’s Battle
Next Beats Pill+, the right speaker for you?