Home / Software / Apple Music: Worth it? Or Cheap Imitation? 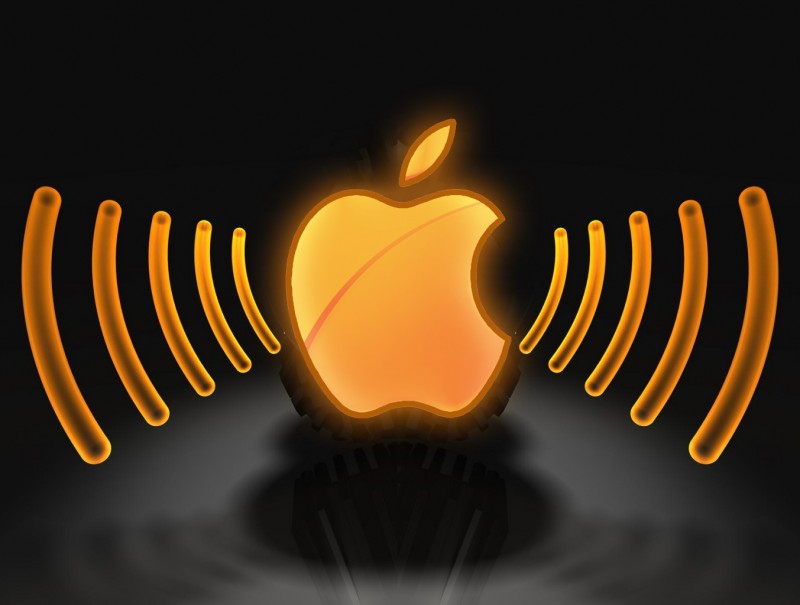 Apple Music: Worth it? Or Cheap Imitation?

With the release of Apple Music, will Apple users see a decline in the purchasing of their music? After all, the music streaming market has all sorts of competitors vying to provide consumers with an insurmountable collection of artists. At the same time, Apple Music aims to beat down services like Spotify and Pandora.

Now, what is Apple up against? Because it’s new to the streaming service, it’ll be up against veterans of the market who have spent years gathering information on what their customers listen to, or what they want to listen to. It won’t be easy, and Apple may find itself doing a lot of catch-up.

With Apple entering the streaming industry, what will happen to the download market? According to The Guardian they noted that Apple Music wouldn’t be the end of the download market. They reported, “Apple, and the record industry, cannot afford to axe the download market just yet -so streaming and downloading will have to coexist under the Apple brand, one gleaming of the future as the other gets progressively slower and sicker.” A little harsh to say, but they noted an important detail. They said that, “the vast majority of people out there like music but don’t love it enough to pay $120 a year to listen to it; a sporadic download purchase here and there will suit them just fine.”

How does Apple Music work? According to the Bustle, they explained that Apple Music comes in three parts: streaming service, an Internet radio station called Beats 1, and a musical social network called Connect. They reported that, “The Apple Music app will combine the music you already own in your iTunes library with the 30 million songs in the Apple Music catalog.” So think of your library as a starting point for what Apple will show you. The Bustle would continue to say that , “The Apple Music app will be available on virtually every Apple device, including the iPhone, iPad, and iPod Touch, as well as Macbook and Apple TV.” Android will also receive it too.

Now, Apple Insider noted an issue with Apple Music. They brought out the fact that Apple Music will be streaming 256kbps files, which compared to Beats Music, is slow. Beats Music streams files at 320kbps. Apple Insider also noted that while they have this number for Apple Music, they don’t know “whether the bitrate is to be reserved for “high quality” streaming, or made standard across both Apple Music and Beats 1 radio.”

Aside from the issues, ABC News published an article comparing the streaming service Spotify with Apple Music. In the article, they noted key differences. They reported that, “Starting on June 30, Apple Music users can get a 3-month free membership, after which a $9.99 per month subscription fee will apply. There will also be a family plan providing service for up to six family members available for $14.99 per month, undercutting the competition.” Compared to Spotify, their first time users can test the premium service for about 99 cents for the first three months. After that, it’ll be $9.99 for each month. One of the new features for Apple Music, that makes it uniquely different than Spotify, is that Apple users can use Siri to help them with their musical selections.

Apple’s entrance into the music streaming services will be a long a battle for them. However, with some of Apple Music’s new features they can probably get a good foothold before improving upon their customer base. What are your thoughts on Apple Music?