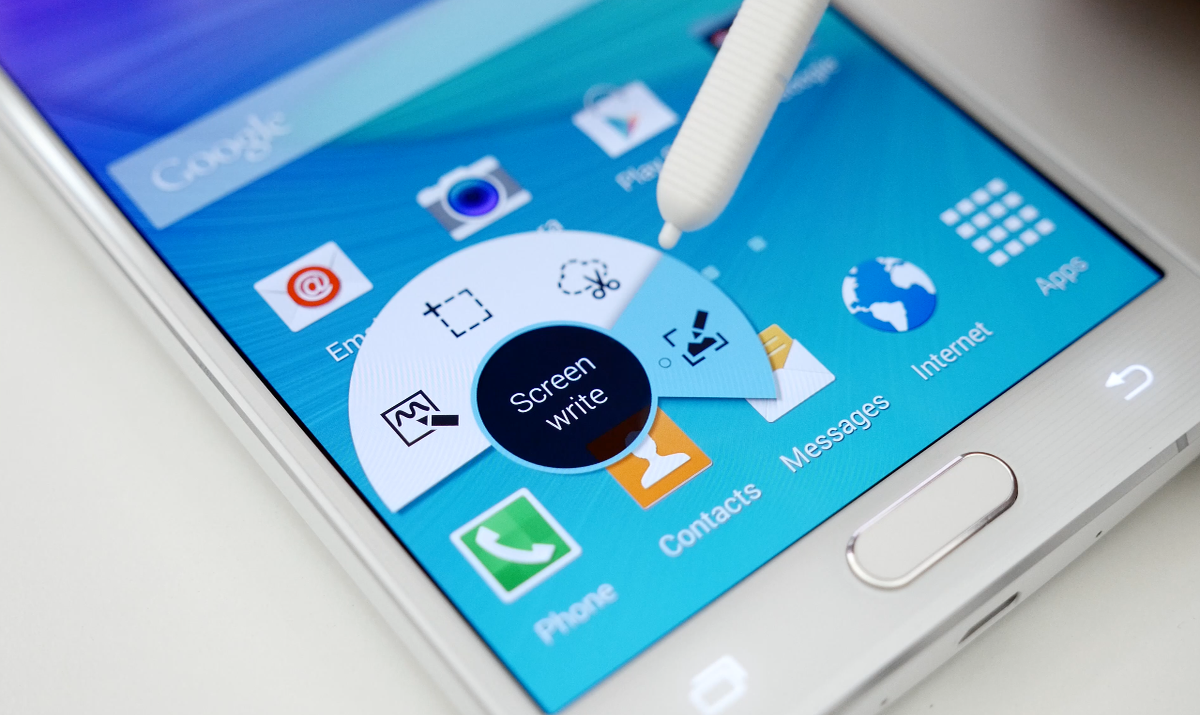 There’s a whole lot of fresh buzz surrounding Samsung’s highly anticipated Note 5. With a solid fan-base, interest is obviously high for the Samsung Galaxy Note 5, and more and more information about the phablet has been surfacing during the past two weeks. Reports suggest that this year, Samsung is looking to release its Note 5 slightly sooner, mainly in mid-August, to avoid going up directly against the upcoming iPhone products in September. It’s a plausible strategy, and a wise one, although the iPhones and Notes have relatively distinct fanbases, so just how much competition the company will avoid this way remains to be seen.

Regardless, there are solid reasons for expecting a mid-August release. FCC listings have been detected by GforGames, revealing model numbers for several variants of the upcoming Note 5, as follows:

While the FCC listings aren’t necessarily an indication of an exact release date, they generally mean one thing – both these flagships from Samsung are most likely ready to hit consumer shelves. With Samsung hosting an event in New York on the 12th of August, it’s more than likely we’ll see the two emerge there and land on shelves the weeks following. That being said, there are still no official sources for what exactly Samsung will bring to the table to the Note 5, so don’t get your hopes up on trying to find out the upcoming phablet’s exact specs before the company decides to reveal it. Still, it’s extremely we’ll be seeing 4GB of the newer LPDDR4 RAM in the phablet, as well as Samsung’s Exynos 7422 chip.

We did however stumble upon an interesting leak in the shape of pictures of the Samsung Galaxy Note 5’s new S-Pen, spotted by AndroidGuys.com. While it’s not a particularly fascinating leak, it’s at least a solid indication of one of the areas the Note 5 will be getting boosts. It seems the new S-Pen has a button present, and comes in metallic grey, a color we’re happy to see on the Note 5. The device always had a business-feel to it, and this color seems to match this brilliantly. We’ll sure to know more in the coming weeks as Samsung officially unveils its fall line-up.

As long-time IT enthusiasts, gamers and gadget fanatics, Mark and I have been working in the industry for a long time and we both have a vast experience in dealing with smartphones, tablets, PC and console hardware and everything tech-related. My list of industry insiders is long-enough to allow me to get insights into what's going on in the technology field and provide my readers with interesting and timely updates. I focus on brief, to-the-point reporting, keeping the "bla bla" to a minimum and making sure my readers get easy access to important information and updates. I mainly specialize in Android-based mobile devices, leaving iOS and Apple devices in Mark's capable hands.
Previous Google Shutting Down Google+Photos In August
Next Samsung Galaxy S6 Edge Having Issues With Wireless Charging