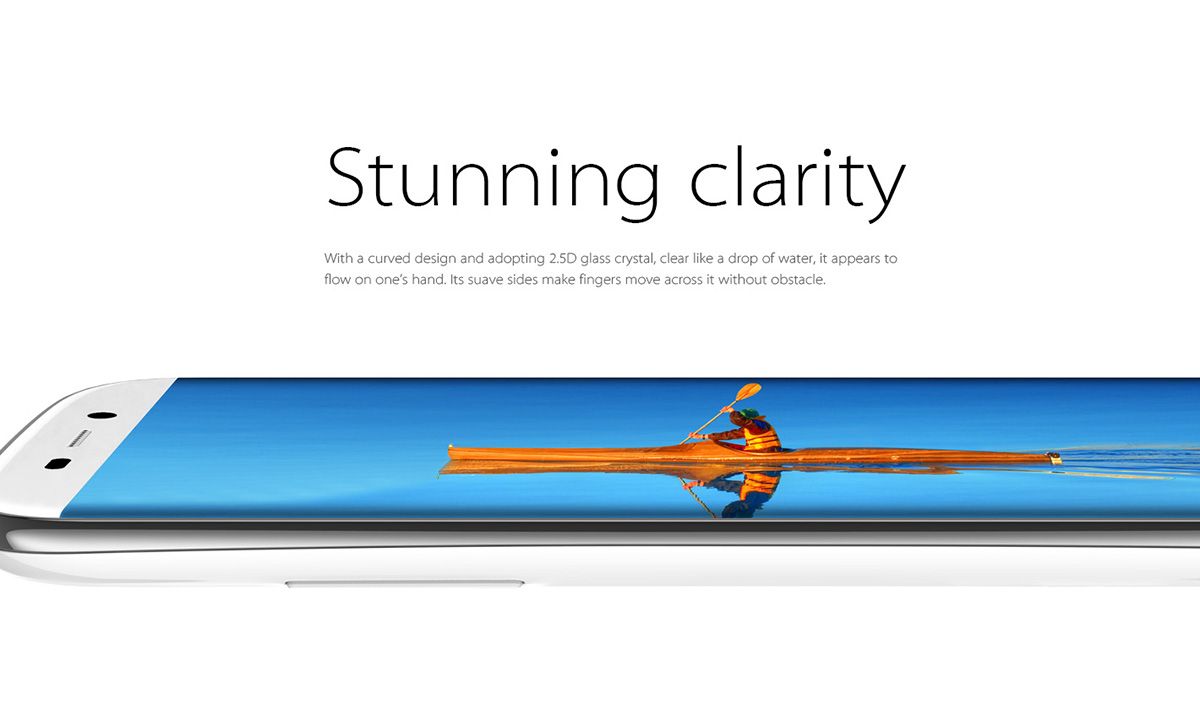 Virtual reality is the new trend right now, as Google Cardboard, the HTC Vive, Oculus Rift and Project Morpheus are nearing their own commercial releases. Cardboard is already widely available and it’s the cheapest VR option out there, but if you want something more sophisticated and modern, we’ve spotted a great offer on Everbuying that will land you not only the cheap Doogee Y100X flagship, but also a Ritech 3D VR headset.

The Doogee Y100X is a cheap mid-ranger that costs $85 and is currently on pre-sale at Everbuying. The original price of the device is well over $100, so this deal is rather appealing, seeing as you get a good discount on a good phone, and a VR headset gift as well. Moreover, the Ritech VR headset is compatible with both iOS and Android smartphones ranging from 3.5 inches to 6 inches.

If you’re looking for a new daily driver and would like a mid-ranger, or if you’re wanting to get a cool gift for someone close to you, the Doogee Y100X is a good find, because it’s small, compact, and rather cute when you look at the design. The rounded edges and capacitative keys are very modern, and while there is considerable bulk around the top and bottom of the phone, the edges of it are as slim as possible.

With a 5.0 inch 1280*720 2.4D IPS OGS display, the Doogee Y100X viewing experience is stunning. Although FHD and QHD seem to be the norm when it comes to display resolution, this mid-ranger offers great sharpness,clarity and viewing angles, and it’s even good when in outside environments with bright sunlight. Its bezelless design is also very appealing and makes the user experience premium enough to be worthy of praise. 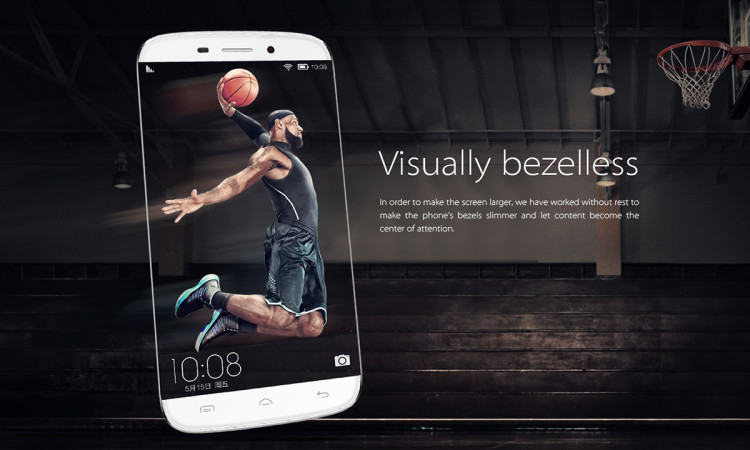 4G LTE is missing from the Doogee Y100X feature list, but there’s 3G, Wi-Fi, GPS, Bluetooth and a microSD card, so connectivity is still very good for a sub-$100 price tag. Since this is a mid-ranger, competing against phones like the Moto E 4G 2015 and Moto G 2014, its specs are on par with these.. It comes with a MediaTek MTK6582 1.3 GHz quad core CPU, backed by 1 GB RAM and 8 GB internal storage. Android 5.0 Lollipop completes the performance package, and while the internal storage is rather little, there’s amicroSD card slot that can handle cards up to 64 GB, which should be enough for media storage.

On the rear of the Doogee Y100X, there’s a fairly good 8 MP camera with an LED flash and autofocus, and there’s a 5 MP camera on the rear. A 2200 mAh battery provides the juice for all these features, and battery life is rather good with this mid-ranger. It will last for up to three days with medium use on Wi-Fi, which is ok for the price.

But the interesting part of this deal is that the Doogee Y100X doesn’t come alone, but with the Ritech 3D VR headset, valued at about $50. This headset is compatible with most iOS and Android smartphones out there and it has a design that’s similar to Samsung’s Gear VR line-up of VR headsets. It’s not as polished and there’s Chinese writing on the front, but for a free VR product with an elastic adjustable headband, it’s an excellent deal. Moreover, the headset is designed so that it can be easily worn with prescription glasses, which is abonus for those who have sight problems.

This offer is available if you purchase the Doogee Y100X through the Everbuying presale until 10 August. Although the Doogee Y100X is a mid-ranger. it makes an excellent pair with the Ritech VR glasses. Make sure to put your preorder in as early as possible, as there are limited units of the phone and of the free VR headset available.

Tech Editor with lots of experience with PC hardware components, iOS and Windows-based mobile devices, and love keeping myself up-to-date with any developments in the industry, which I make my job in sharing with you, our readers.
Previous The Established Rumors of Nexus 5 (2015) and Nexus 6 (2015)
Next Premium waterproof watch from Megir launched for affordable price