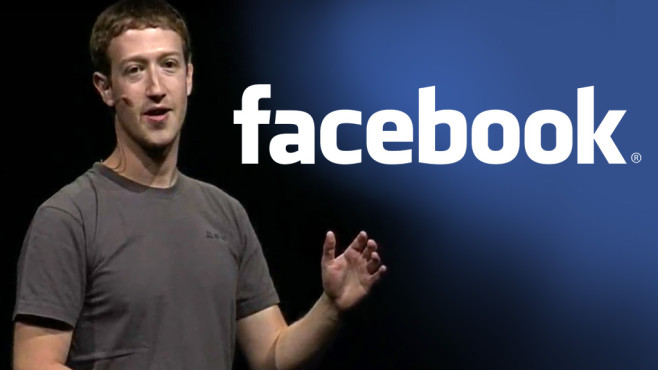 Facebook’s spam filter temporarily blocks the phrase “everyone will know”

Sunday some Facebook users discovered that the phrase “everyone will know” would be flagged as spam by Facebook’s spam filter. Conspiracy theories started popping up everywhere and people were wondering if Facebook is trying to censor its users or if Zuckerberg was trying to control what can and can’t be posted. Turns out the culprit was Facebook’s own spam filter.

A security engineer at Facebook admitted that a glitch in the website’s spam filter had flagged the phrase “everyone will know” as spam. The phrase could not be posted as a status or on the timeline of another user, the block even affected the chat system. When posting the phrase a window appeared that informed the user that Facebook security system has detected that a lot of people are posting the same thing, thus the phrase was flagged as spam.

Facebook’s spam filter is pretty complex and it blocks not only very explicit forms of spam such as bot posts or malware, but it also blocks anything that the recipient does not want to see. The specifics of the spam filter have not been made public by Facebook for fear of abuse but it was revealed in a paper that Facebook employs a complex set of algorithms that scans content on millions of pages. To determine if the poster is spamming Facebook analyzes the user’s posting frequency as well as the number of friend requests accepted and sent.

The filter is in no way perfect as evidenced by this very incident, and this is not the first time Facebook’s spam filter has been criticized. After Roman Polanski had some sexual abuse charges brought against him users tried to expressed their views on the matter online but found that Facebook’s spam filter was blocking posts relating to Polanski or the case.

Facebook and its security engineers assures us that it is working to perfect its spam filter so that events like this will happen less often or not at all in the future.

I'm very curious when it comes to technology. I enjoy tinkering with entertainment and communication gadgets.
Previous Hoverboard use banned in Britain
Next Motorola Droid Turbo 2 close to release as wallpaper leaks out