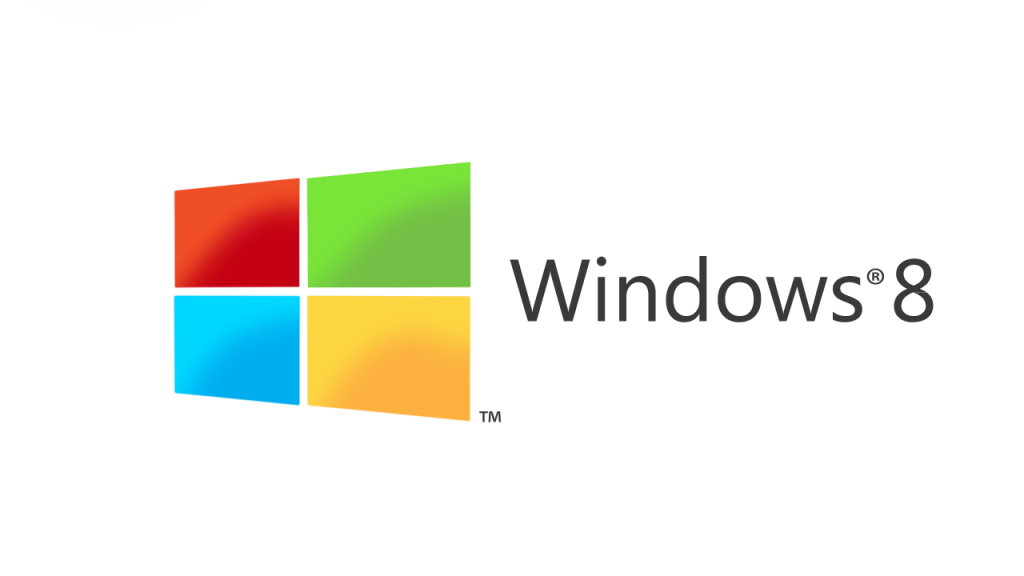 Windows 8 is far from being the most popular OS developed by Microsoft but plenty of users are still running it on their computers. From tomorrow, however, those who haven’t made the jump to Windows 10 will have to at least upgrade to Window 8.1 if they want to continue receiving updates.

Microsoft has confirmed recently that the company will end Windows 8 support tomorrow, January 12th. All those who want to continue using the OS and receive updates will have to upgrade to Window 8.1, which is going to be supported until January 10th 2023, with mainsteam support ending a few years before, January 9th 2018.

Windows 8 has been launched back in 2012 and introduced major changes to improve the experience on tablets, especially with its new user interface. Among the biggest changes are the touch-optimized Windows shell, the new Star screen and the Windows Store, an online store for downloading and purchasing new software.

With so many changes, and a couple of issues, Windows 8 wasn’t as well received as the previous Windows version. Microsoft addressed issues and criticism by releasing Window 8.1, which also adds plenty of improvements that improve the experience considerably. Windows 8.1 has now been succeeded by Window 10, which can be downloaded for free by Windows 7 and Windows 8.1 users.

Like all young operative systems, Windows 10 comes with some features that have been criticized in the past few months. Among the most annoying issues for users is how Windows Update installs all updates automatically, no longer allowing users to selectively install updates. Some of Windows 10’s features have raised privacy concerns, as they require transmission of users’ data to Microsoft. The OS is still quite young, however, so Microsoft has plenty of time to fix some of its issues and improve the experience.