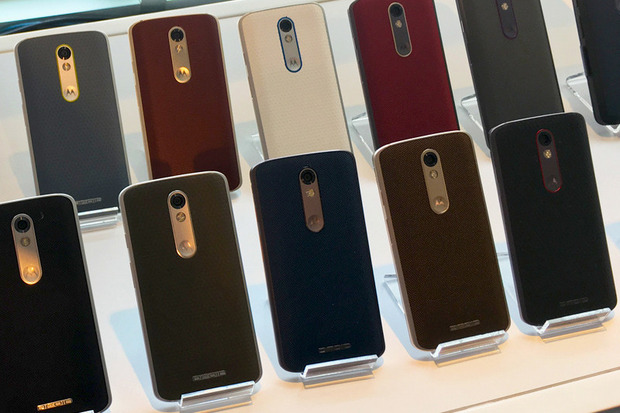 The Motorola Droid Turbo 2 might have impressed a lot of people with its shatterproof technology, but it seems that the device is not flawless after all. Even though it is shatterproof, it definitely isn’t shock proof, since many users reported a vertical green line that appeared on the display of the device. According to some users, Verizon’s explanation for the problem was that the smartphone is not shock proof and that the problem most likely originates from drops or hits the device has suffered. This could be an acceptable explanation if every Droid Turbo 2 owner ho is confronted with the problem would have dropped the smartphone, but it seems that it is not his case.

Venoran is one of the Motorola Droid Turbo 2 users who reported the problem to Verizon and stated hat he never dropped the smartphone. Some users reported that the mysterious green line appears and disappears when they squeeze the device, according to others the line is there to stay and no matter what they do, it won’t disappear. Fortunately, the faulty devices can be replaced with new ones, but this doesn’t mean that there is no problem with the device. One of the most impressive features of the Droid Turbo 2 was its shatterproof display, so no one expected to have this kind of problems with the device.

Of course, the shatterproof display wasn’t the only great feature of the smartphone. It also impresses with a 3760mAh battery that is able to ensure up to two full days of battery life. The smartphone comes with a TurboPower charger, so users don’t need to wait for a long time before their phone charges enough to take them through the day.  We can say that the Motorola Droid Turbo 2 is a good smartphone overall, so it would be nice if the company managed to fix whatever causes the mysterious green line to appear on the display, otherwise they could lose a great number of customers.

I have always been eager to try out any gadget I could get my hands on. I became a tech journalist so that I could always be around technology and see the newest devices. I use gadgets every day to make my work and life easier. I have enough experience to know If a device is actually improving my activity, offers something useful or new. I will post my honest opinions and judge a device as objectively as I can.
@https://twitter.com/Colin27Anderson
Previous Microsoft To End Windows 8 Support This Week
Next The Huawei MediaPad M2 10.0 Will Bring Great Sound Into Your Home