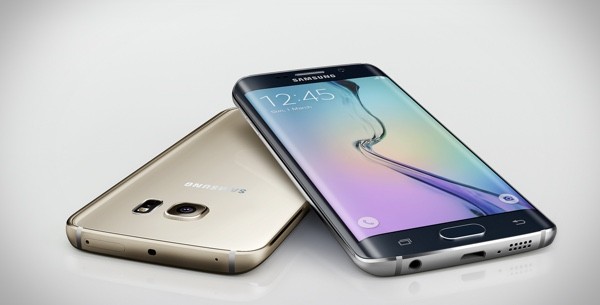 If you own a Samsung Galaxy S6 or an S6 Edge and you live in the UK or South Korea, prepare to get the long-awaited Android Marshmallow update soon. According to reports, these devices are already receiving the Android 6.0 Marshmallow beta and if everything goes well, Samsung will make the new version of the operating system available for the general public in the near future. This doesn’t only include the UK and South Korea, the software update will roll out to  these models across the globe. Given the fact that the update is rolled out in stages it may take a few weeks for everyone to get it, but it might be worth the waiting.

Those who already received the beta version of the updated software reported that the user interface has been modified. The Quick Toggle and  Status bar now have white menus instead of the blue one they used to feature. The power menu was also modified and it now has a minimalistic appearance. The 3D aspect of some application icons also disappeared and it was replaced by a new, flat design. It was also reported that users will be able to further personalize their Samsung Galaxy S6 or S6 Edge thanks to the greater number of themes that are now available for these models.

The differences between the older versions of the software and the Android Marshmallow don’t stop at appearance, they also concern some functions of the smartphones. The software update enables users to change the shutter speed of the camera thanks to an option that can be accessed in the Pro Mode. The Doze and the Google on Tap features will most likely be welcome by the majority of users also, just like the new advanced app permissions will be. As we already mentioned, the beta version of the software update was already released, so in a few days or weeks, everyone who owns a Samsung Galaxy S6 or S6 Edge will get the Android Marshmallow update.

I have always been eager to try out any gadget I could get my hands on. I became a tech journalist so that I could always be around technology and see the newest devices. I use gadgets every day to make my work and life easier. I have enough experience to know If a device is actually improving my activity, offers something useful or new. I will post my honest opinions and judge a device as objectively as I can.
@https://twitter.com/Colin27Anderson
Previous SpaceX Plans on Landing a Rocket on a Barge
Next Microsoft To End Windows 8 Support This Week