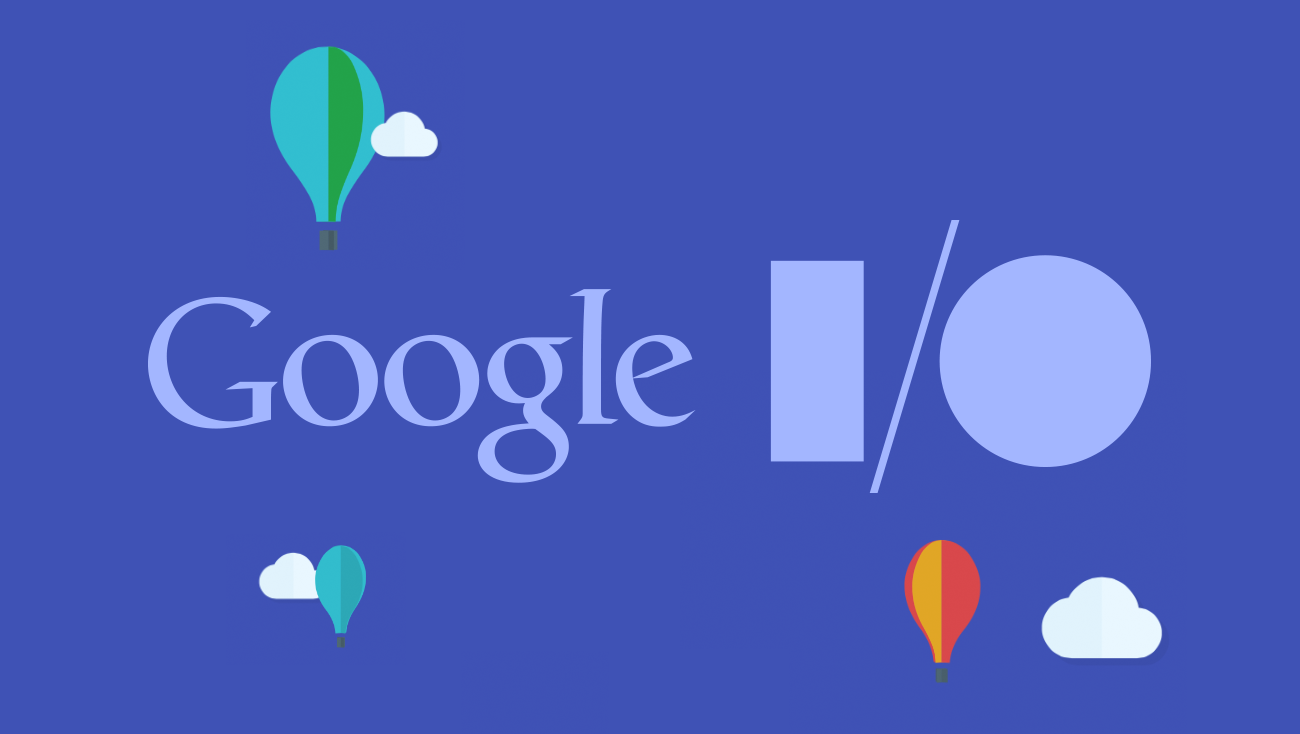 Sundar Pichai, Google CEO announced in a Twitter post that the annual conference of the tech giant will take place this year between May 18th and May 20th. This time around, the event will be held in Mountain View, California, where the company’s headquarters are situated also. The Shoreline Amphitheatre will host the event, so those who want to attend will be really close to the headquarters where all the magic happens. According to Pichai’s Twitter post, additional information regarding the annual conference will be released soon.

The annual Google I/O conference is the place where the company usually unveils the new versions of the company’s own Android operating system which runs on smartphones and tablets. This year we might see some improvements of the current Android 5.0 Marshmallow, so those who aren’t pleased with the software might get some good news in May. It’s likely that we will see minor changes in the smartphone section, but we might get some new features for tablets, like an improved side-by-side app multitasking. The new features that target tablets could be welcome because they are already present in the software developed by Google’s major competitors, Apple and Microsoft, and this is causing the Mountain View-based company to lose a great number of customers who opt for other devices instead of some Android-running tablets, like the Pixel C for example.

Last year Google launched its mobile payment application at the I/O 2015, so who knows, maybe we will see some brand new applications this year also. There still are four months to go until the annual conference, so the tech giant could surprise us with a number of new applications, features and improvements of the so popular software they developed. There is a great battle going on between Android and iOS, so the Mountain View, California-based company should really impress as many people as they can with their products in order to keep their followers.

I have always been eager to try out any gadget I could get my hands on. I became a tech journalist so that I could always be around technology and see the newest devices. I use gadgets every day to make my work and life easier. I have enough experience to know If a device is actually improving my activity, offers something useful or new. I will post my honest opinions and judge a device as objectively as I can.
@https://twitter.com/Colin27Anderson
Previous Xiaomi Redmi 3 – A stylish gadget
Next HTC Vive VR Headset Might Cost $1500, Report Reveals