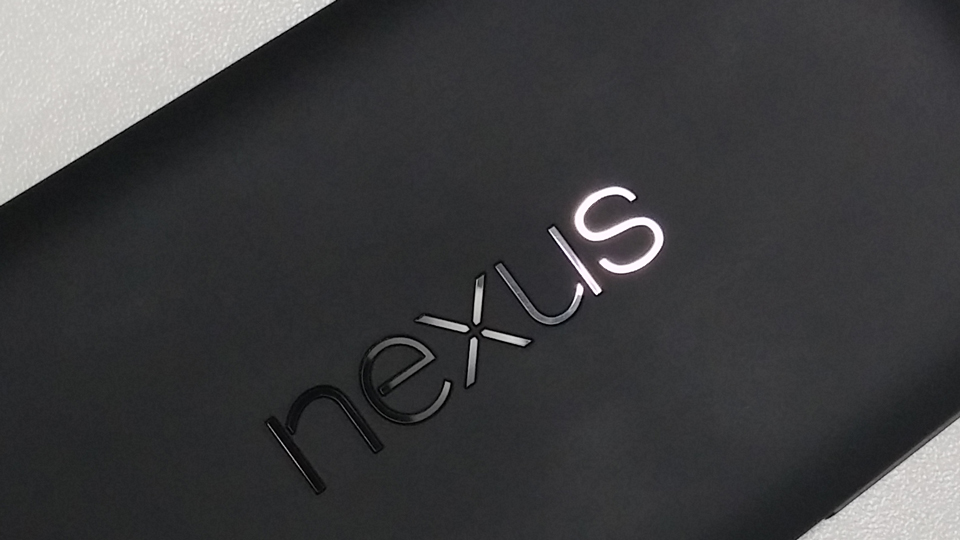 Android lovers are eagerly waiting for this year’s Nexus smartphones, but to be honest, we don’t know a lot about them so far. Not even the manufacturer is certain. Some believe that HTC will manufacture both models while others think that at least one of the models will be delivered by Huawei, the company that impressed with the 6P last year. According to the latest rumors, both devices will look a lot like the HTC 10 the company released this year, which can be a blast for some people and a total turnoff for others. Then again, users who purchase the Nexus smartphones for the operating system will not care too much about the design, instead, they will focus on other, more technical, features.

Speaking of technical features, it seems that at least one of Google’s smartphones will be equipped with a Snapdragon 821 chipset. There isn’t a lot of information available regarding this particular component, but it is safe to assume that it is somewhat similar to the previous model, the Snapdragon 820. We don’t expect any spectacular improvements in the new model, but we do hope that it will be more powerful than the one that could be found in the majority of flagships that were released this year. There is no official news regarding the price range of this year’s Google smartphones, but the majority of users hope for affordable handsets, with flagship specs. Whether they will get what they wish for still remains unclear.

Many Nexus users prefer this particular brand because of the fact that these smartphones come with the purest version of Android you can get. However, if the price isn’t right for the spec sheet, Google risks losing a lot of customers, the majority of whom seem to lean toward the Samsung Galaxy Note 7 which is expected to be launched this fall, and promises to be both good looking and powerful. What would you like to see in the next Nexus smartphone?

I'm very curious when it comes to technology. I enjoy tinkering with entertainment and communication gadgets.
Previous The Galaxy Note 7 Could Come as Early as August 2
Next Recently Filed Patent Hints at Apple Watch 2 with Dual Cameras