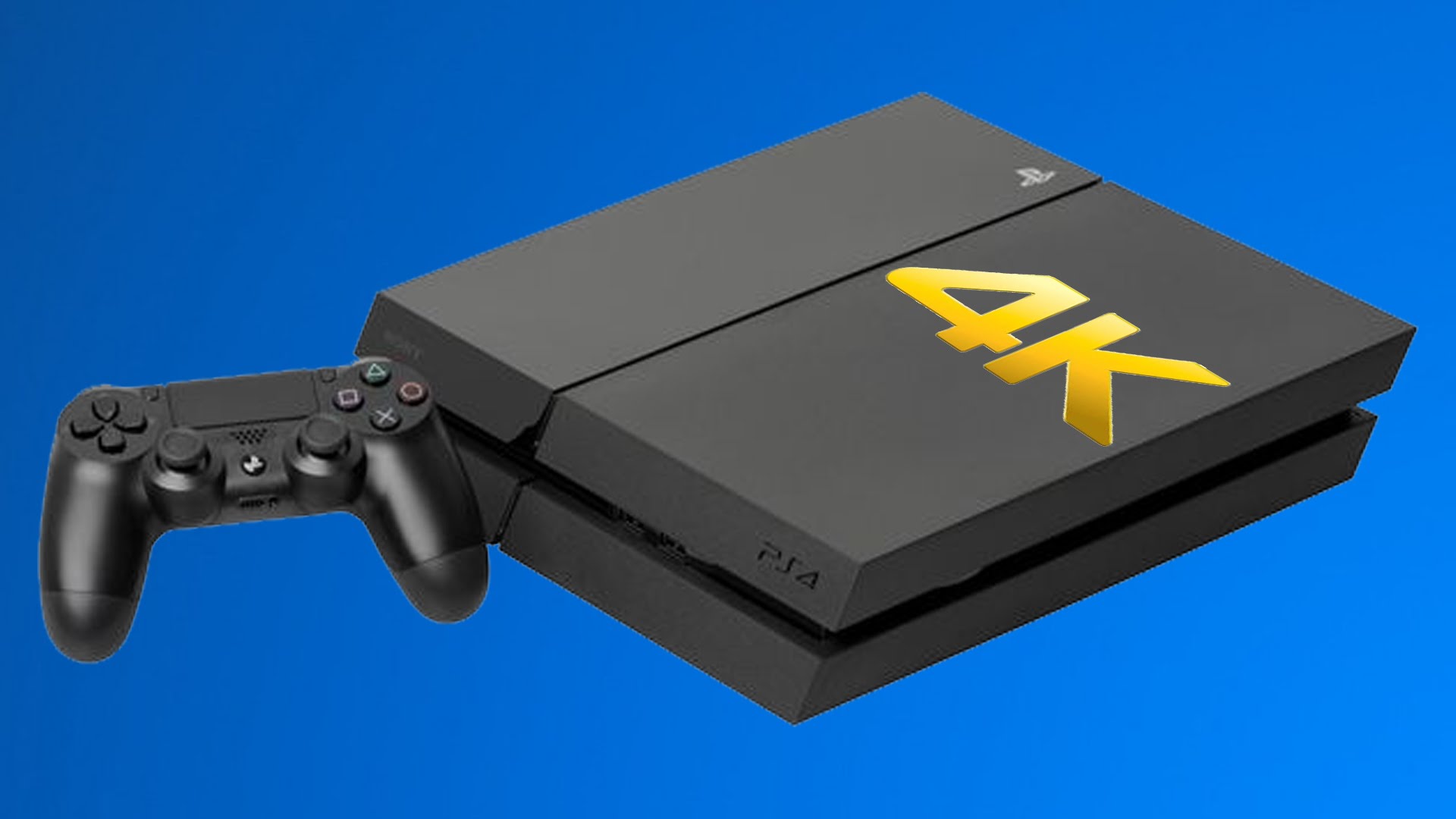 The fall is the season of the crops, and it is also the season when we get all the great new gadgets. The harvest of this autumn won’t only consist in brand new smartphones, tablets, laptops, and wearables, but also in the upgraded PlayStation 4, according to Vice Gaming. The new version of the game console will be unveiled as soon as September 7, according to the same source, at an event that will be hosted by Sony in New York. The aforementioned event will be centred around the PS4 and its new capabilities, so it could prove quite interesting for gamers and other tech enthusiasts also.

The upcoming game console doesn’t have an official name yet, but it’s safe to assume that it won’t be the PlayStation 5 just yet. Some developers have nicknamed the console PlayStation 4.5, even though it’s not likely that it will be its official name. Who knows? Maybe Sony likes the nickname and will stick with it. As far as the specifications of the device go, it seems that the next generation game console delivered by the Japanese tech giant will be a lot like the existing version, but it will support 4K resolution. The current version of the game console only offers 1080p resolution so gamers will definitely welcome a higher one that will ensure a better gaming experience.

Microsoft recently launched the Xbox One S, which is a new version of their existing game console,and there is another one coming this year according to rumours. The latest Xbox one doesn’t offer 4K resolution, so Sony might win the battle at this time. However, the upcoming Xbox One will, so those who are Microsoft fans will most likely not ditch the tech giant’s console just yet. Both gadgets will become available before the holiday season, and it’s highly likely that we will witness another battle between the two companies in regards to holiday sales.  Either one will be a great gift for kids and adults alike, so the race will definitely be an extremely close one. It’s hard to say which company will win this time around, but it’s certain that this competition is great for the users who will receive even better and more powerful game consoles with every generation of the device.

Hi fellow tech enthusiasts! I'm Mary. I enjoy writing about tech, but I love tinkering with gadgets more. If it can take a screwdriver, leave it to me to fix it (or brick it). I'm passionate about Android and I'm all in for Google, but I don't stray from Apple nor Windows, so I'll keep you up to date on everything mobile (or stationary).
Previous Two New Apple Watch Models Coming in The Fall
Next APISAN Could Be The Solution In The Fight Against Bugs