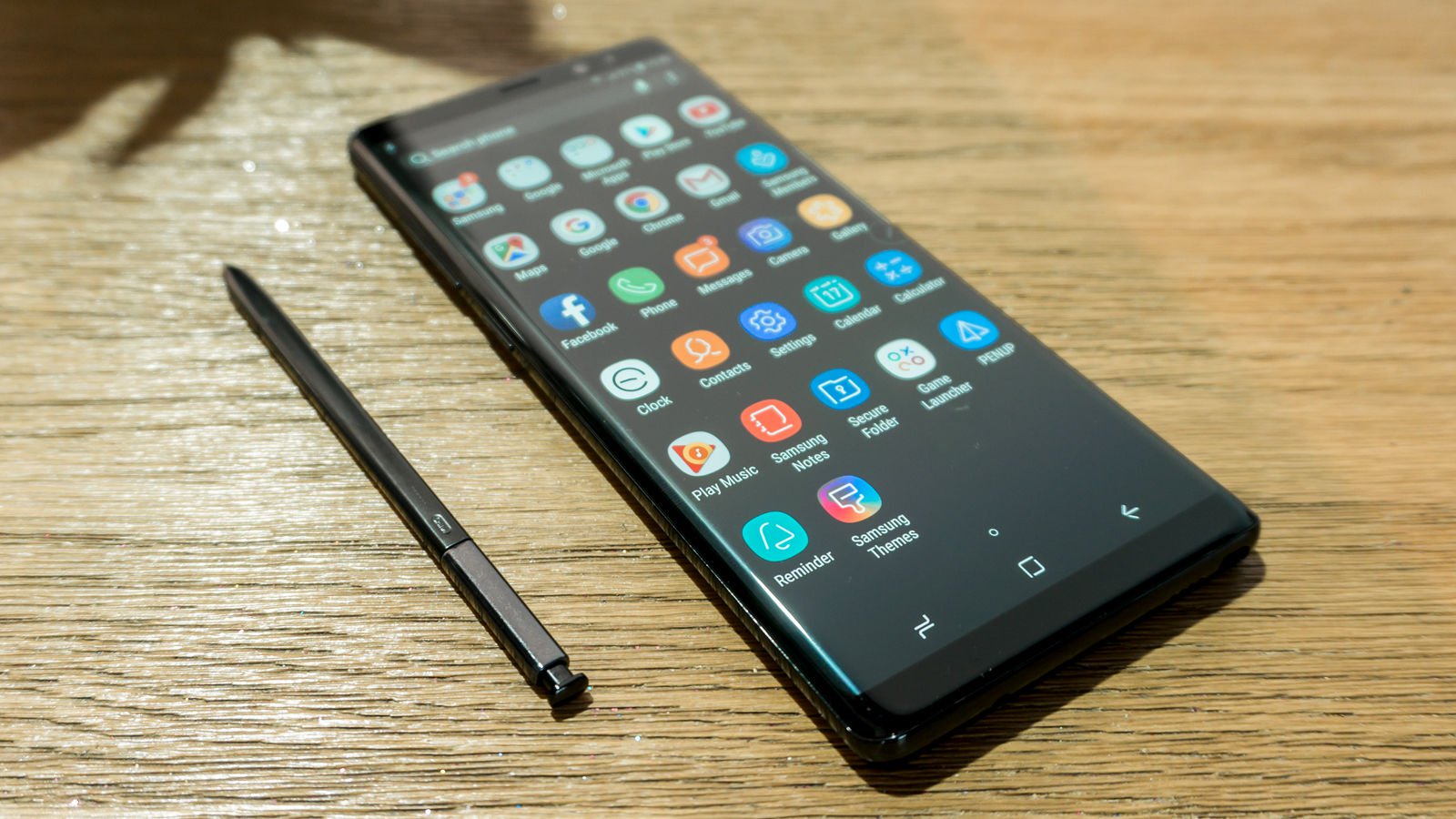 Huawei aren’t the only company making waves. Samsung seem to have pulled one of the greatest comebacks in mobile phone history. Last year the release of the Samsung Note 7 was such a disaster that it seemed unlikely the phone giant would ever recover. Fast forward to 2018 and it looks like Samsung have managed to turn it all around as the Galaxy Note 8 smashes all pre-sale expectations.

The release of the Galaxy s8 and s8 plus were the first test for Samsung this year. They really needed the Galaxy s8 to succeed. A flop could have bought and end to the company. Thankfully for Samsung they passed with flying colours. Both phones were considered to be the best on the market almost as soon as they released. The innovative design and bezel-free screen proved to be incredibly popular and showed consumers that Samsung had learned from the past.

Following on from that success Samsung decided to take a risk. Rather than drop the tainted Note brand they opted to try revive it. This surprised some analysts but it also showed that Samsung considered the Note 7 to be a one-off incident. Samsung pulled out all the stops. They learned from their competitors, taking on board Huawei’s and Apple’s shift to dual cameras.

Consumers have demonstrated that all is forgiven. The device was available for preorder from the 24th of August and has already sold more handsets than any other Note device in the same period. This success comes  is despite the Galaxy Note 8’s hefty price tag of $930 for even the standard model. This makes the Galaxy Note 8 significantly more expensive than comparable devices.

Samsung have attempted to offset this by offering generous discounts for Galaxy Note 7 owners and some presale offers. Anybody who orders before September 24th will get a complimentary Gear 360 camera or a wireless charging bundle. Network providers are also offering their own deals on the new handset.

The aim of the Galaxy Note 8 was to wipe out the taint of the Note 7 release. If sales are anything to go by Samsung have achieved this despite the stiff competition it has faced this time around.

Smartphones, tablets, laptops, drones, smartwatches my goal is to review them all.
Previous Huawei have sold more phones than Apple for the first time in their history
Next China’s ban on fossil fuel cars is futile; Instead we need to radically rethink our cities