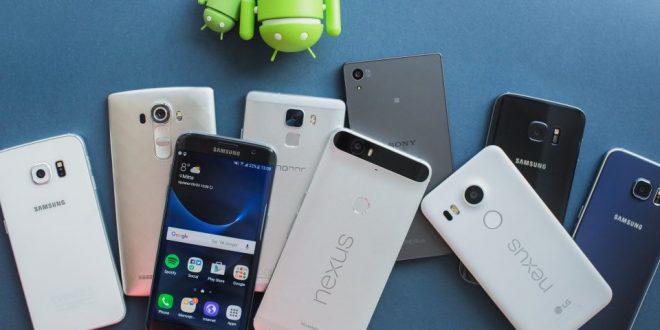 A look at the best budget smartphones on the market

With Apple and Samsung continuing to outdo each other at the top end of the smartphone food chain, there has been plenty of talk in recent months over the phenomenon of the $2,000 smartphone. But when you cut through the hype, how many of us really need a phone that costs the same as a decent second-hand car?

Intuitively, the answer to that question is “very few,” so here, we take a look at the opposite end of the spectrum, checking out some smartphones from a range of manufacturers, that can be bought for little more than a taxi fare. You might be surprised at what is out there.

The usual argument runs that if you just want a phone to be a phone, then a cheap one will be fine, but if you plan to stream videos or play games, you need to spend more money. Moto’s latest entrant seeks to challenge that thinking. Sure, if you are planning on spending all day playing the latest eSports, the Snapdragon 632 processor might struggle, but for everyday gaming at sites like Winningroom casino or playing popular games like Words with Friends, it is more than up to the job. The battery life is also impressive, and the front-facing camera is easy to use and gives good results.

Huawei has been the chief disruptor in the smartphone sector over the past year, and has not been afraid to ruffle even the biggest feathers. Where the Chinese manufacturer has really played it smart, though, is by providing something for everyone in the smartphone market. The P Smart looks as sleek as the best on the market, has ample storage space and is comfortable to use. Yet it retails at less than £180.

Remember the pre-iphone days when everyone had a Nokia? That once-familiar ringtone might have been consigned to history, but the company is carving itself out a new niche at the budget end of the smartphone market. The 5.1 is well designed, has handy fingerprint security and a capable processor. Performance-wise, it is not going to blow you away, but at less than £150 it is hard to beat when it comes to value for money.

Could Xiaomi be the next Huawei? This 48MP smartphone punches well above its weight, with great performance, a Snapdragon 660 processor and a 4,000 mAh battery. As an all-rounder, you will struggle to find any other smartphone with comparable performance in the sub-£200 market, and Xiaomi’s competitors should sit up and take notice.

A new name in the smartphone world, but one that is being mentioned with increasing regularity. The Honor 10 Lite is the new type of phone for the selfie generation, boasting great looks and an impressive 24MP camera. The phone is gathering quite a following in Snapchat circles, and at less than £170 is a popular choice as a first phone for youngsters.

Smartphones, tablets, laptops, drones, smartwatches my goal is to review them all.
Previous 4 Areas of Tech to Consider Exploring
Next Top Tips for Computer Maintenance