Home / News / Early on at Target, a Pixel Watch was observed. 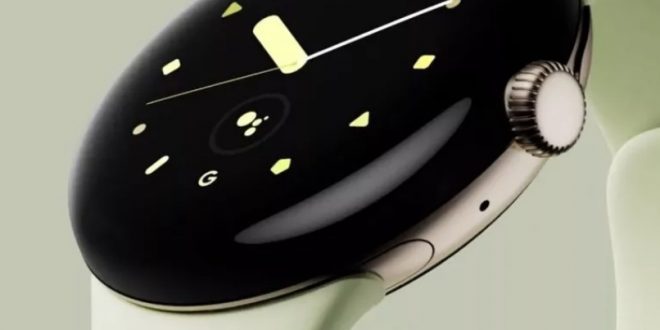 The updated Pixel 7 series and the Pixel Watch are anticipated to be unveiled during Google’s hardware event on Thursday. However, it appears that someone had access to the Pixel Watch before the rest of us did.

At a Target distribution facility over the weekend, someone discovered a Pixel Watch hidden inside its retail packaging. Droid Life claims that the individual who discovered the device by accident took a picture of the box, gave it to a friend, who then shared the picture on Reddit. 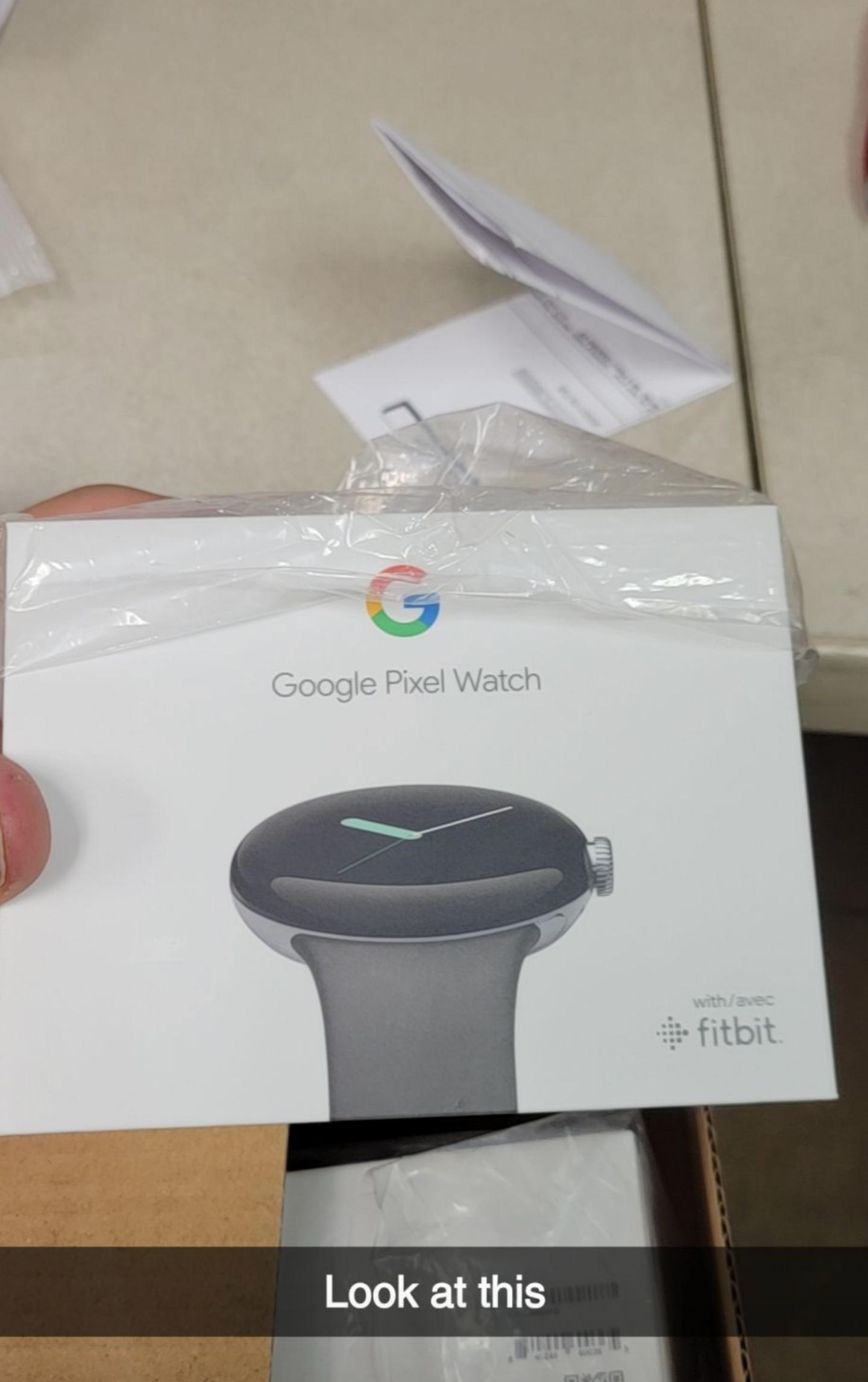 The logo that reads “with Fitbit” is the only noteworthy information visible in the image. According to what is known thus far about Google’s Pixel Watch, the gadget is planned to have close Fitbit integration, which makes sense considering that Fitbit is now a part of Google. Additionally, we are aware that Google accounts will eventually take the place of Fitbit accounts.

According to a recent leak, the Pixel Watch’s Wi-Fi variant would probably cost $349.99, placing it directly in rivalry with Apple and Samsung.

Smartphones, tablets, laptops, drones, smartwatches my goal is to review them all.
Previous How to make sure your OSS is ready for 5G?
Next The top 8 Android smartphones you should buy (August 2022)