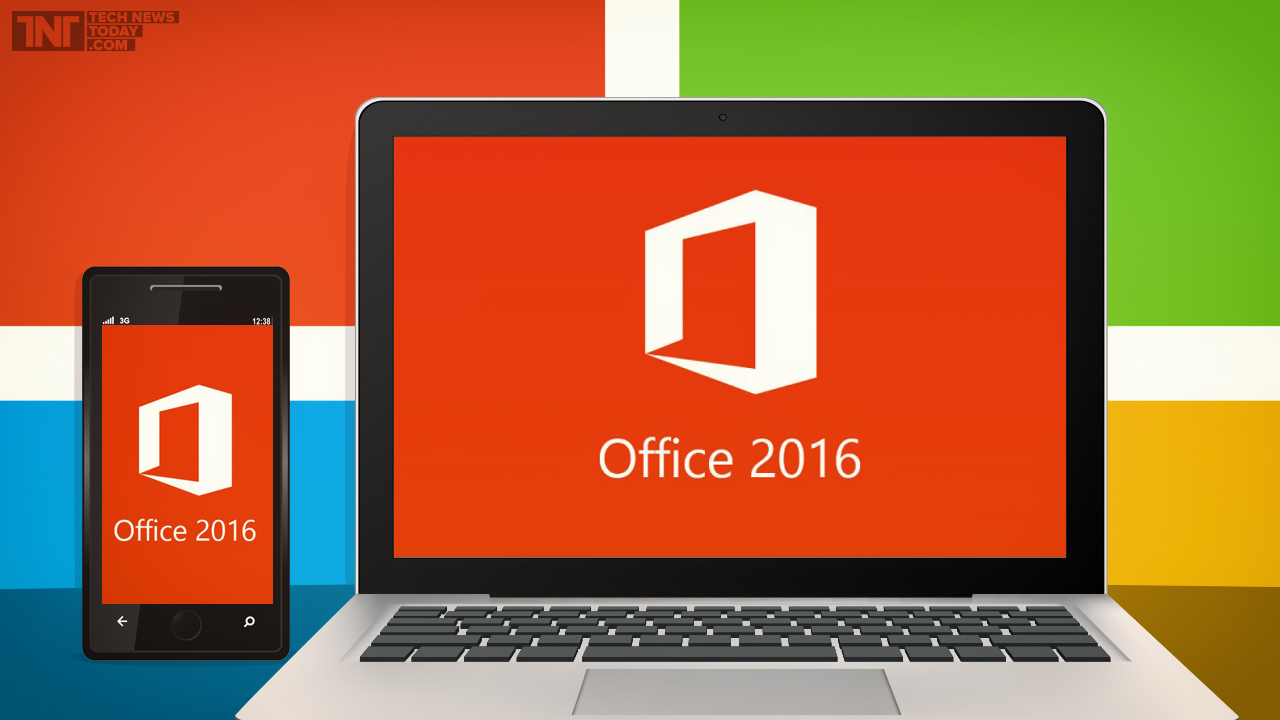 With Windows 10 gathering some much needed attention, it’s time to turn our focus to Microsoft Office 2016. Microsoft has promised us very exciting features that will change how we interact with these various applications.

Word received support for their latest innovation “Live Typing.” Unveiled last month, allows users to see the edits that their partners are making on a shared document. Sounds like group projects are going to be a little easier.

The “Insights” feature was also added to PowerPoint and Excel (previously, it was on Word and Outlook). Utilizing Bing, it looks into highlighted text and pulls out reference information about what was highlighted. As ComputerWorld points out, “The system takes advantage of the context available in the whole document, so it has a good chance of pulling up the correct information about a term that shares a name with something else.”

And for people who are overwhelmed by the vast amount of Office apps, there’s a feature titled “Tell Me.” ComputerWorld explains that it’s “an easy way for people who aren’t familiar with the sometimes byzantine maze of menus and buttons inside Word, PowerPoint, Excel and Outlook to find what they’re looking for without having to search for it on the Web.”

However, nothing could be more exciting than the latest and newest Excel charts. There are six of them: Waterfall, histogram, pareto, box-and-whisker, tree-map, and sunburst. According to the Microsoft Office blog, ” Additionally, each chart can be customized to fit your specific needs with the intuitive design tools you are already familiar with in Excel. Use these features to change style and layout of the chart, add chart elements, like legends and data labels and fine-tune the fonts, colors and effects.”

Smartphones, tablets, laptops, drones, smartwatches my goal is to review them all.
Previous Apple Watch Tanking in Sales
Next Apple Watch 2 Rumors: More Hype for Apple?