Home / News / Industry / According to rumors, the iPhone 15 Pro will have a Thunderbolt port, which has several advantages over Lightning 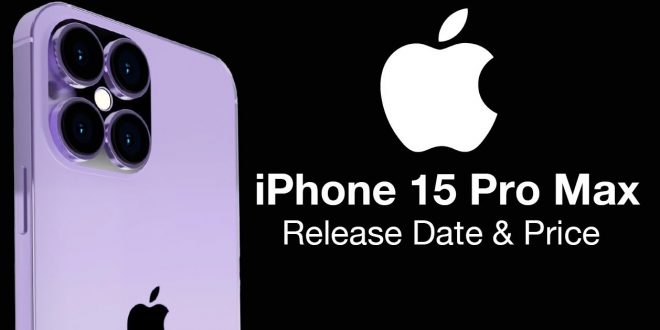 According to analyst Ming-Chi Kuo, Apple’s upcoming iPhone 15 Pro and iPhone 15 Pro Max will have a USB-C connector that supports at least USB 3.2 or Thunderbolt 3, which would give the devices a significant speed boost over current models. 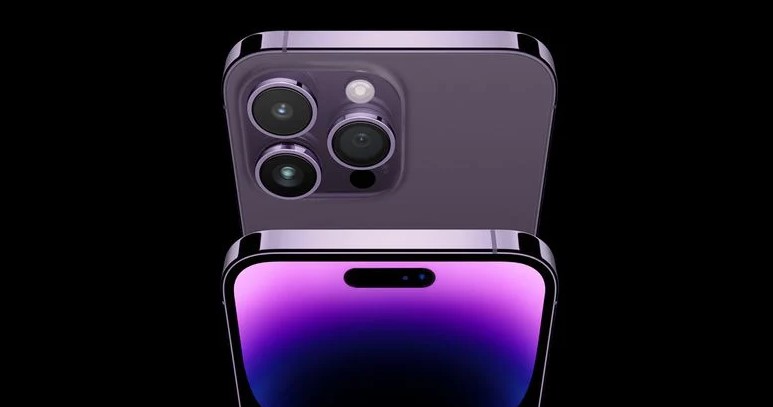 While Lightning supports USB 2.0 rates of up to 480 Mbps on all current iPhones, Thunderbolt 3 theoretically offers bandwidth of up to 40 Gbps. An iPhone 15 Pro with a Thunderbolt-enabled USB-C connection would provide noticeably faster data transfer speeds using a Thunderbolt cable, making it considerably easier to move huge files, like 48-megapixel ProRAW photographs, on and off of the iPhone, even with practical performance limits.

Even if the iPhone 15 Pro versions only have USB 3.2 capability, that would still be a major improvement over Lightning, with theoretical transfer speeds ranging from 5 Gbps to 20 Gbps depending on the particular specification.

Despite switching to a USB-C port, Kuo claimed that the basic iPhone 15 and iPhone 15 Plus will still only support USB 2.0 speeds, similar to the 10th-generation iPad. On these devices, AirDrop would still be an option for quicker wireless data transfers.

As long-time IT enthusiasts, gamers and gadget fanatics, Mark and I have been working in the industry for a long time and we both have a vast experience in dealing with smartphones, tablets, PC and console hardware and everything tech-related. My list of industry insiders is long-enough to allow me to get insights into what's going on in the technology field and provide my readers with interesting and timely updates. I focus on brief, to-the-point reporting, keeping the "bla bla" to a minimum and making sure my readers get easy access to important information and updates. I mainly specialize in Android-based mobile devices, leaving iOS and Apple devices in Mark's capable hands.
Previous You can disable the wallpaper and notifications on the most recent beta version of iOS 16
Next From early 2023, 1Password will support Passkeys