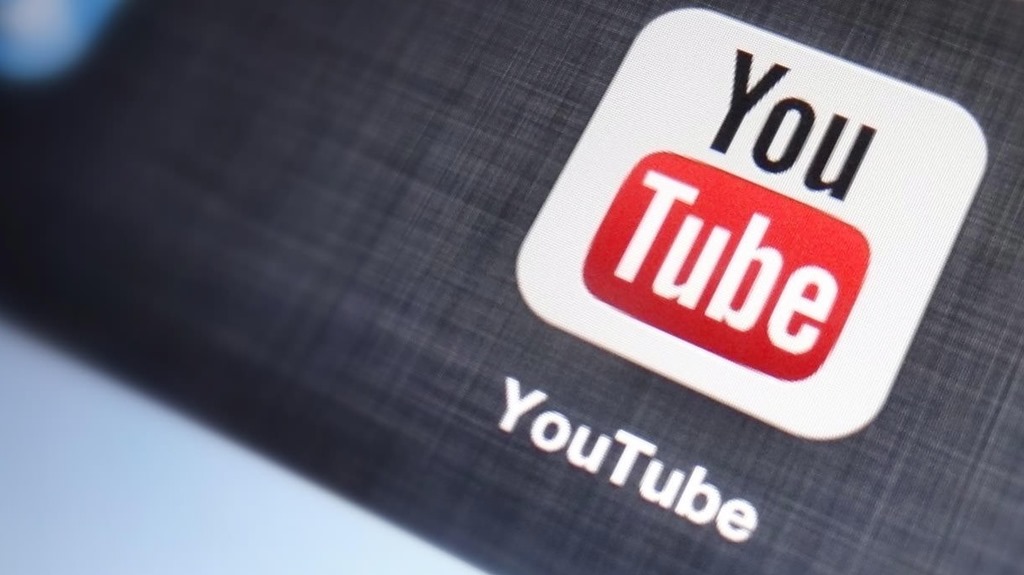 Due to significant changes of functionality and interface, the guys from YouTube announced they will cut access to the service for multiple devices.

Normally, you would believe that YouTube offers for free video clips to all the interested Internet users. Unfortunately, this will be increasingly less true if we are to believe a recent post on the company’s blog.

Unfortunately, a set of significant changes to the YouTube interface will have unpleasant consequences for a large number of users of the service. Apparently, many owners of older devices, from smartphones to Blu-ray players, will not be able to access the service via the preinstalled applications. In addition, the American company will no longer provide updates for those devices.

In technical terms, YouTube updated its API (Application Protocol Interface) Data. So, if you used to access the service through a TV and Sony Blu-ray player or a device running Google TV, you will no longer be able to see the videos. The same fate had the old Apple TV and iOS devices which were produced in 2012 and prior to that year. In practice, all YouTube applications from the affected gadgets will stop working. For this reason, it is very likely that different TV’s to loose basically one of the most important so-called smart functions.

As a justification for these bad news, YouTube officials said the changes to be introduced in the near future will be beneficial for users and will further facilitate continuous consumption of multimedia content for free. In other words, a necessary price that you pay it for viewing multimedia content. But what is really free in this world, anyway?

As long-time IT enthusiasts, gamers and gadget fanatics, Mark and I have been working in the industry for a long time and we both have a vast experience in dealing with smartphones, tablets, PC and console hardware and everything tech-related. My list of industry insiders is long-enough to allow me to get insights into what's going on in the technology field and provide my readers with interesting and timely updates. I focus on brief, to-the-point reporting, keeping the "bla bla" to a minimum and making sure my readers get easy access to important information and updates. I mainly specialize in Android-based mobile devices, leaving iOS and Apple devices in Mark's capable hands.
Previous Digital assistant Cortana will soon become available on Android and iOS
Next Android 5.1.1 Lollipop Update for the Nexus