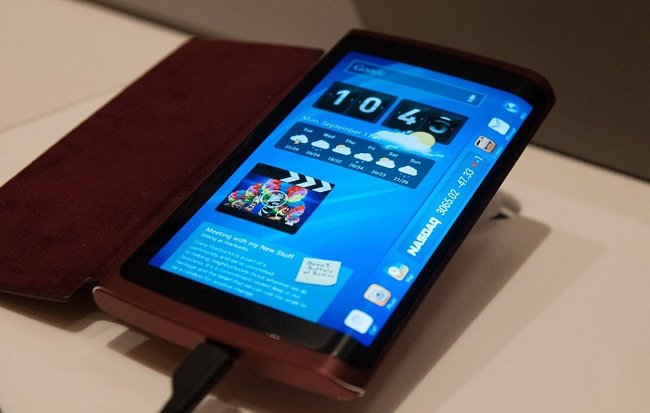 Samsung Galaxy Note 5 On Track for a Great Reveal

So this is what’s known. The Galaxy Note 5 will have either a 5.4-inch or 5.5-inch Super AMOLED screen. The resolution  will definitely be better than it’s predecessor, the Note 4 and it’s counterpart, the Galaxy S6. It’ll sport a resolution of 2160×3840 pixels, while it’s other variant, the Note 5 EDGE, will have a 5.78-inch screen with 762ppi. The Galaxy Note 5 may possess the Exynos 7422 processor, whereas it’s Edge variant will have the hexa-core Snapdragon 808 processor.

Despite what has been leaked, and what is already known, the phablet is set to be officially unveiled in September. How did this all come about? The website International Business Times reported that, “Executive Vice President of Samsung, Rhee In Jong, has hinted at an event this week on a possible unveiling of the Galaxy Note 5 in the third quarter of this year by revealing that Samsung Pay, a mobile payment service, would be launched along with the company’s next high-end device, according to a report by Bloomberg.”

There is something interesting to note about the Galaxy Note 5. According to the website Value Walk, “it has been widely reported and suggested that the Galaxy Note 5 will include a 4K display when the phablet is released. This has been a persistent rumor and murmuring for some time, and it is something that Samsung would clearly like to instigate for a few obvious reasons.” The reason for this new development is that Samsung is racing to be first the company to produce 4K mobile devices.

While we still have awhile to go for the Galaxy Note 5, it’s exciting to see some of these features. It’ll certainly be a departure than what Samsung has developed in the past. What are your thoughts on the rumors surrounding the Galaxy Note 5?

Smartphones, tablets, laptops, drones, smartwatches my goal is to review them all.
Previous Xiaomi’s Mi 4i is Available Globally
Next Motorola’s Moto G: Updates and New Releases