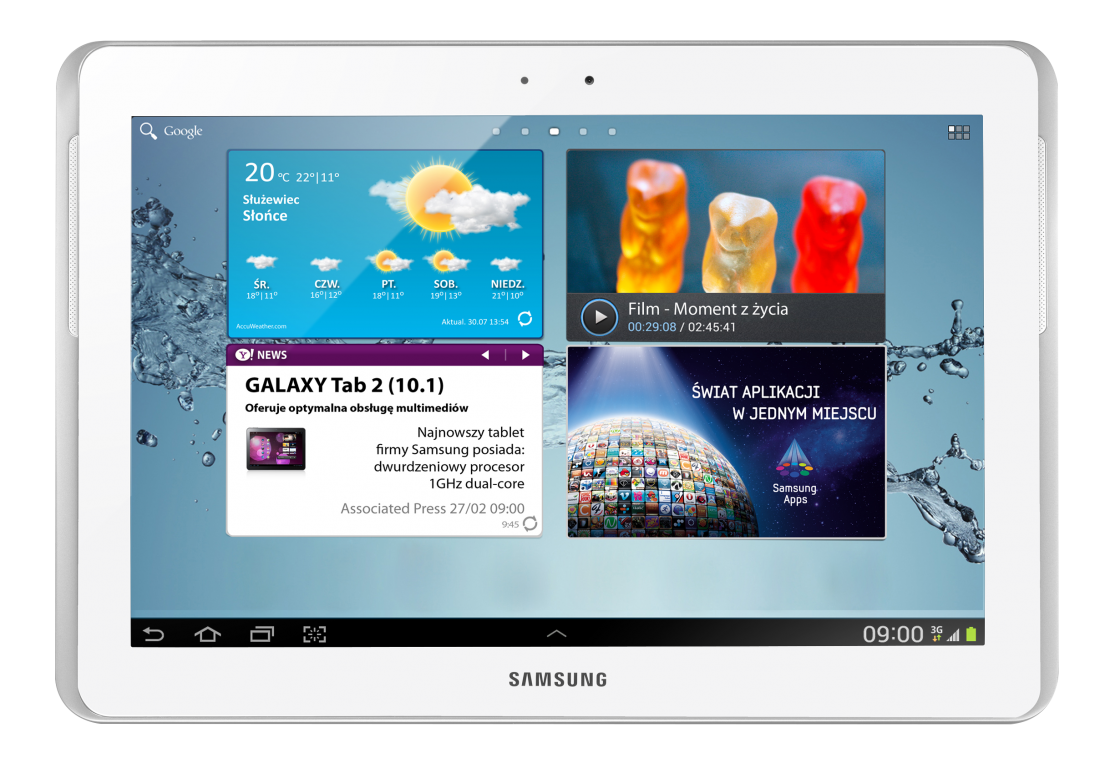 Samsung’s Galaxy Tab S2 was suppose to have a June launch, but unfortunately, that never happened. Now, new rumors, along with alleged images, have surfaced concerning Samsung’s newest tablet. Apparently, the tablet may be unveiled on July 20, in London.

Before diving in, let’s review the specs of the tablet. There’ll be two different variants (9.7 inch and 8 inch), each with a Super AMOLED display. They’ll also have a 4:3 aspect ration with a resolution of 2048 x 1536. It’ll be powered by the 64-bit octa-core Exynos 7420 processor along with 3 gigabytes of RAM. The tablet is expected to thin and light.

Engadget reported that because of it’s size, expect the Galaxy Tab S2 to be wider. “That wouldn’t be so hot for your widescreen videos,” they said, “but it’d be better for web browsing and anything else that benefits from portrait mode viewing.”

The rumors were reported by the site, TabletMonkeys, where the author’s “inside source” provided them with the date and images of Galaxy Tab S2. However, the author notes that he can’t confirm the date (and location), but can vouch for the photos.

No other site has been given access to the images, so it remains to be seen on whether or not the images are of the actual tablet. From what has been provided, the Galaxy Tab S2’s design resembles an iPad (strangely enough) and it’s not much of a change from it’s predecessor. Really, they just switched some of the buttons around.

This is certainly an interesting twist on the Samsung scene, although the company hasn’t commented on the rumors. With July 20 around the corner, hopefully some things will be clarified. Rest assured, TGC will keep you updated. What are your thoughts on this? Are any of you interested in grabbing the Galaxy Tab S2? Let me know in the comments below.

Smartphones, tablets, laptops, drones, smartwatches my goal is to review them all.
Previous Don’t forget about the Xiaomi Mi4, on a discount
Next Android 5.0.2 Lollipop Update Creates New Bugs for Samsung Galaxy Note Pro 12.2