Home / Gadgets / Apple Watch vs. Motorola Moto 360: Which Smartwatch is Right For You? 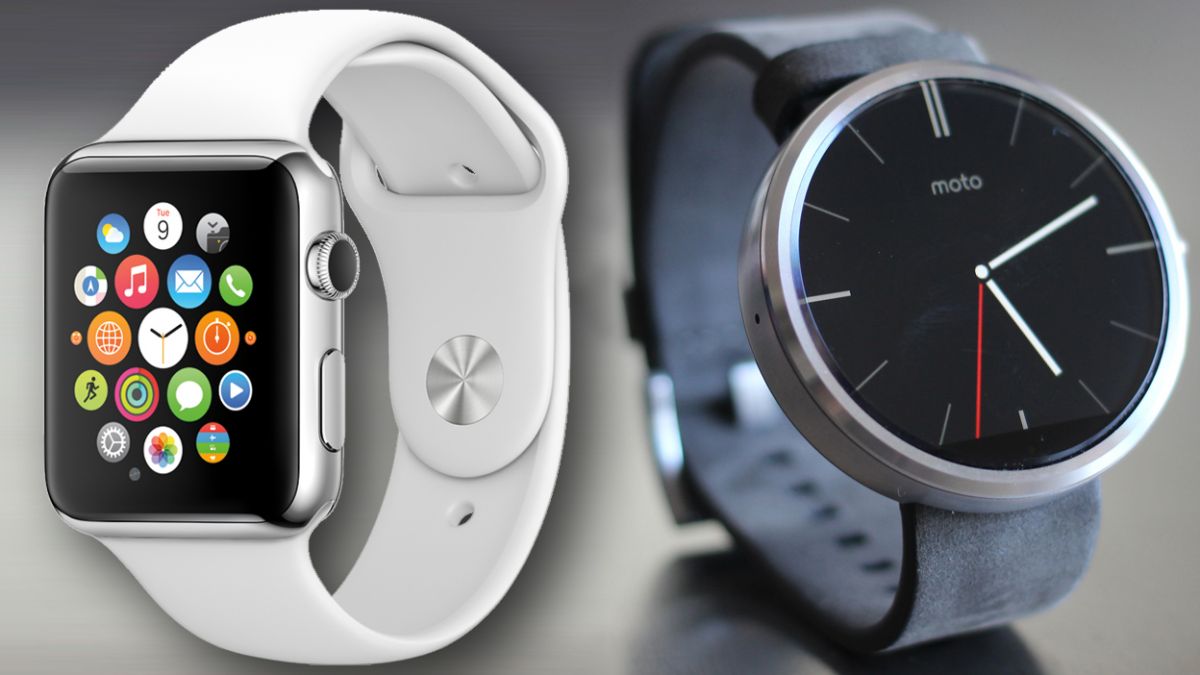 Apple Watch vs. Motorola Moto 360: Which Smartwatch is Right For You?

The new trend of wearable technology has reached a fork in the path, similar to what we saw in smartphones: either you’re with Apple or Android. TGC hopes to save you some time in comparing these two devices, and give you an idea of what you want around your wrist.

Now, don’t feel pressured to buy the Apple Watch, as sales for them haven’t been that great (and the demand has slowly subsided). And rumors of a second Apple Watch are rampant. With the Moto 360, sales from it’s producer and Amazon have certainly lent to it’s popularity.

In terms of display and processing power, the Apple Watch has a distinct edge over the Moto 360. Apple’s smartwatch utilizes an S1 processor with 8 gigabytes of internal storage that can clock a crisp 302 ppi on the display. The Moto 360 runs with a TI OMAP 3 chipset with 4 gigabytes of interal storage and 512 megabytes of RAM, that paves the path for it’s 205 ppi display.

Let’s take a look into the interface these devices use. For the Apple Watch, it relies on Force Touch (so you apply a bit of pressure onto the display and certain things will pop up). You can easily slide up, down, left, and right to navigate the Apple Watch. There are tons of apps that are supported for the Apple Watch and the iWatch app itself allows users to change settings and how they receive notifications. When it comes to the Moto 360, it’s a completely different experience. The device was strictly meant for notifications and not so much the versatility that the Apple Watch has. The Moto 360 does take advantage of Google Now and the Moto 360 app functions in a similar way to the iWatch app in terms of changing notifications and such.

Battery life for these two devices is significantly different. The Apple Watch can get about 6-7 hours compared to the Moto 360’s 24 hour life. Both have wireless charging, with a huge availability of third party accessories. 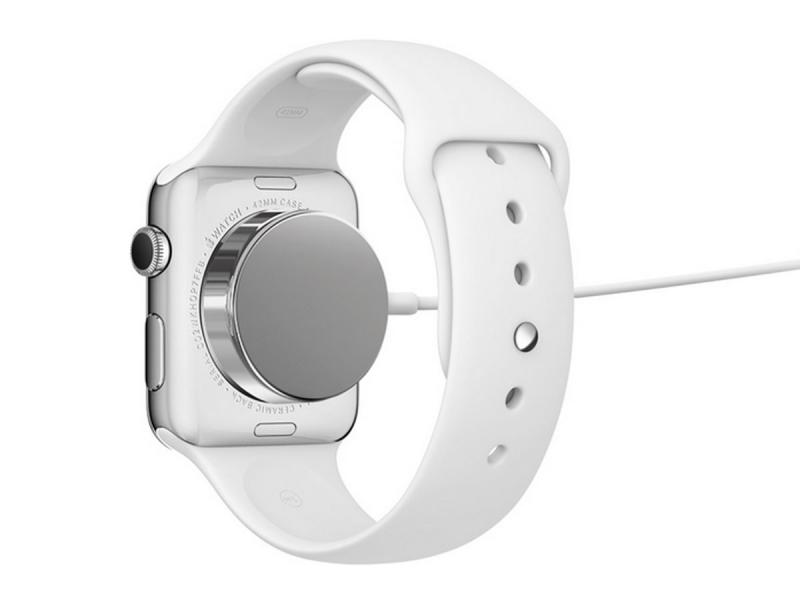 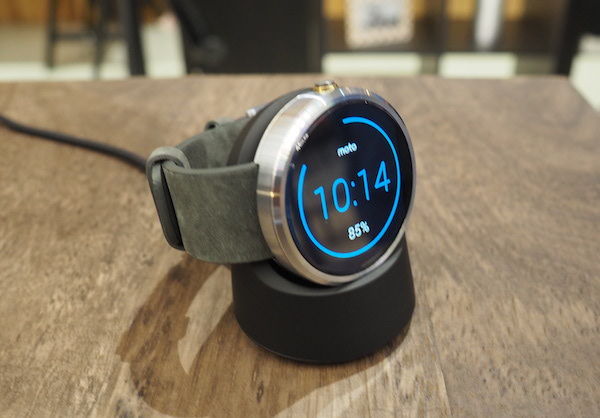 Smartphones, tablets, laptops, drones, smartwatches my goal is to review them all.
Previous Elephone launches P6000 Pro and P8000 with 3GB RAM, now up for presale
Next The Established Rumors of Nexus 5 (2015) and Nexus 6 (2015)