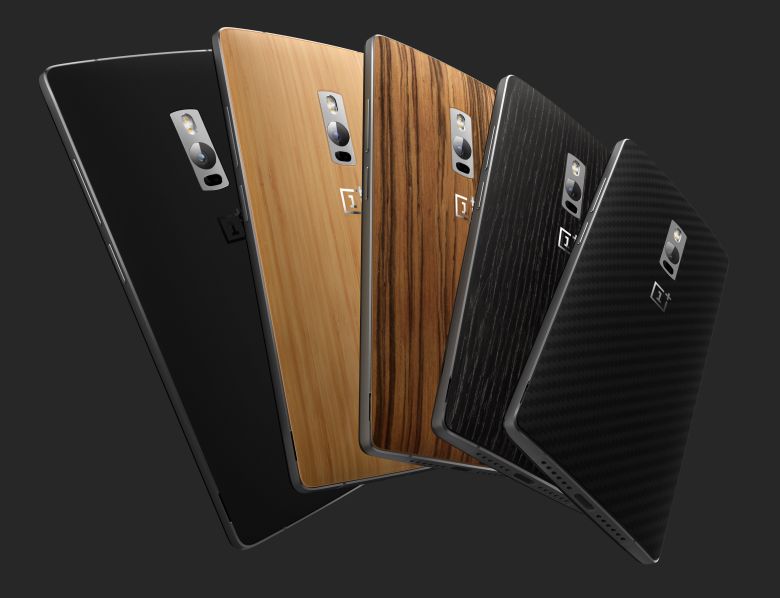 The OnePlus 2 is finally live and while invites are scarce, it looks like the Chinese smartphone manufacturer has landed more partnerships with retailers this year. As such, you can actually buy the OnePlus 2 without an invite straight from Everbuying. As you can imagine, you will pay the premium for the handset, compared to the price that OnePlus is selling it for on their shop. But if you’re in a hurry or just anxious to see how the new flagship killer 2016 works, this is your chance. Be prepared to have to pay more, though.

If you want to buy the OnePlus 2 without an invite, you can go to Everbuying and pick your favorite. The retailer has both variants up for sale, although the Style Swap cases are not available through them as of yet. You’re going to have to get those from the manufacturer directly, but that’s a minor hassle if you already have the handset in your posession.

The 3GB RAM version of the OnePlus 2 costs $465, which is considerably more than you would pay if you bought directly from OP, but you do bypass waiting for an invitation and unlike OP, Everbuying has free international shipping included, so if you’re in a country OP doesn’t deliver to, Everbuying is one of your best options.

The 4GB RAM version of the OnePlus 2 costs the same $465, so your choice here should be clear. It’s bit odd that both variants are sold for the same price, but hey, at least it’s not above $500, which would have been unfortunate.

The OnePlus 2 comes with a Snapdragon 810 CPU, a fingerprint sensor embedded in the home button, Android 5.1 Lollipop with OxygenOS on top, 5.5 inch FHD display, 13 MP camera on the rear with OIS and laser autofocus and a 5 MP camera on the front. The OnePlus 2 has a real shot at truly becoming the flagship killer of 2016. Now it all depends on your priorities: are you willing to do your part and get your hands on an invite or would you rather pay a premium and have the phone delivered without any extra hassle?

Tech Editor with lots of experience with PC hardware components, iOS and Windows-based mobile devices, and love keeping myself up-to-date with any developments in the industry, which I make my job in sharing with you, our readers.
Previous Save by joining the Oukitel Festival
Next Zeblaze Crystal: the premium and affordable wearable alternative