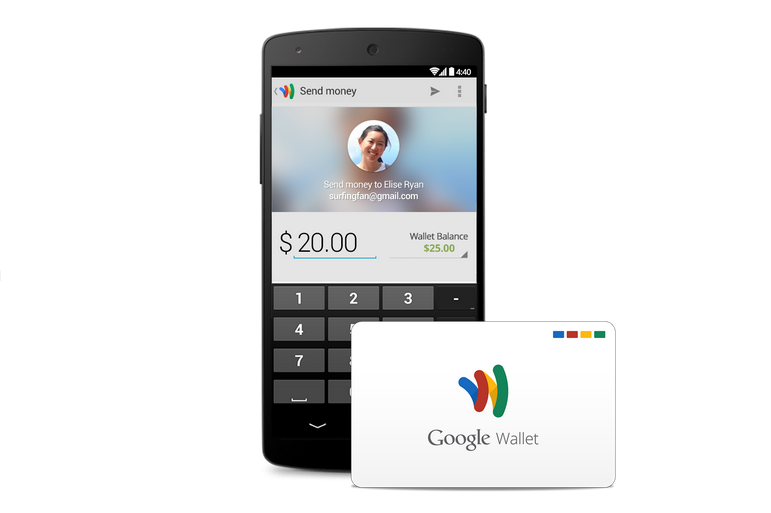 Users can send money directly from their debit cards, bank accounts or Wallet Balance. People who receive money via Google Wallet can quickly cash out to their bank accounts or spend the money with Google Wallet Card. The Google Wallet debit card can be used to pay at millions of locations all over the US and you can also withdraw cash from ATMs.  Google wallet also allows users to keep track of transactions by adding a set amount to their Google Wallet balance or even set up recurring transfers, making sure that light- headed users won’t forget to pay their bills.

Users can easily keep track of all transactions, using the app or wallet.google.com. Keeping track of transactions is also made easier by the notifications users get on their phones every time they receive money or a transaction is made with their Google Wallet Card. Furthermore the app allows users to set up low balance alerts so that they won’t be unpleasantly surprised by the amount of money on their account.

As far as the safety of the transactions goes, the Google Wallet app can only be accessed with the user’s Google payments PIN. This will be the same PIN that is used for in- store payments and ATM cash withdrawals. If users lose their mobile phone they can always instantly revoke access to it by a provided webpage. In case the Wallet Card is lost or stolen its owner can cancel it either using the Google Wallet app, or by accessing wallet.google.com.

I have always been eager to try out any gadget I could get my hands on. I became a tech journalist so that I could always be around technology and see the newest devices. I use gadgets every day to make my work and life easier. I have enough experience to know If a device is actually improving my activity, offers something useful or new. I will post my honest opinions and judge a device as objectively as I can.
@https://twitter.com/Colin27Anderson
Previous Ad- Blocking Millennials- Destroyers or Saviours of Online Publishing?
Next GTX 980 – NVIDIA’s Best Desktop Graphic Card is Coming to Laptops