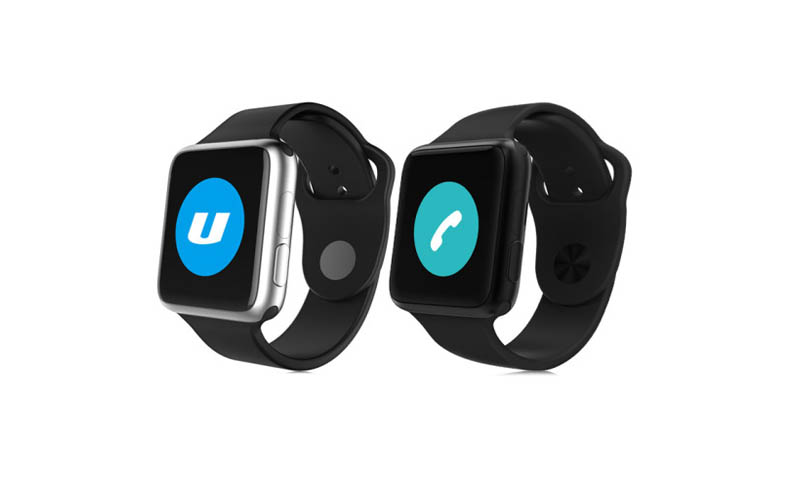 Ulefone’s smartwatch, the uWear Bluetooth Smartwatch was released this month and was available for presale through online reseller GearBest, from 18 September for an incredibly low $29.99. Since there is always a better deal than the one you were originally offered, until 29 September, only with the coupon discount offered by Gearbest, the uWear Bluetooth Smartwatch can be purchased at $22.99 if you use the coupon Uwear. This is a great price tag given the many features this smartwatch has to offer.

The uWear is eye-catching, sleek and, to be honest, resembles the Apple Watch, or at least it tries to. One common feature of both smartwatches is the fluoroelastomer sport strap which is really comfortable, making the device easy to wear for longer periods. The uWear Bluetooth Smartwatch also features a rectangular 1.44- inch, 2.5D capacitive touch panel and a 316L stainless steel case. Due to its stainless steel frame the uWear is light, weighing only 45 g, and hard at the same time. The Ulefone uWear Bluetooth Smartwatch features 32M RAM and 32 M ROM and Bluetooth 4.0. It is also waterproof, being perfect for physical exercises on any weather. 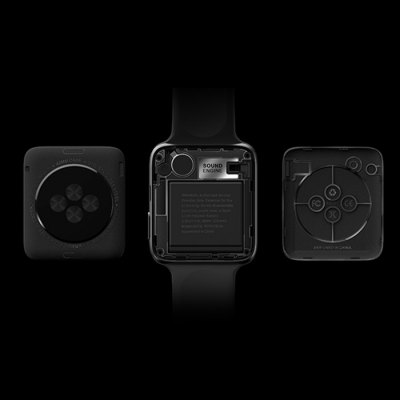 The uWear Bluetooth Smartwatch has numerous functions of which I will mention the phone call and message reminder, different health trackers such as sleep monitor, pedometer and sedentary reminder. Ulefone’s smartwatch also has anti- lost and find phone functions and an alarm which can come in very handy for those who start their exercises early in the morning. It has a 220 mAh battery which can keep the smartwatch on in standby for as long as 7 days.

The uWear smartwatch is compatible with both Android and iOS 5.0 or above systems. It comes preinstalled with multiple languages: Portuguese, English, Italian, Simplified / Traditional Chinese, Deutsch, French, Spanish and Russian, making the smartwatch globally usable. The uWear Bluetooth Smartwatch is thin and smooth, having a pleasant, simple design.

It is a unisex smartwatch, specially thanks to its simple lines, its rectangular shape and the two neutral colors it can be purchased in: black and silver. Given the incredibly low price, now even lower with the coupon discount, the uWear is a great choice for everyone who wants a practical, on the budget smartwatch to monitor not only time, but physical exercises too.

I have always been eager to try out any gadget I could get my hands on. I became a tech journalist so that I could always be around technology and see the newest devices. I use gadgets every day to make my work and life easier. I have enough experience to know If a device is actually improving my activity, offers something useful or new. I will post my honest opinions and judge a device as objectively as I can.
@https://twitter.com/Colin27Anderson
Previous The No.1 S3 smartwatch – the first micro SIM smartwatch
Next BlackBerry Venice aka Priv confirmed amid poor earnings report