Home / Smartphones / iPhone 6S vs iPhone 6 the people have spoken 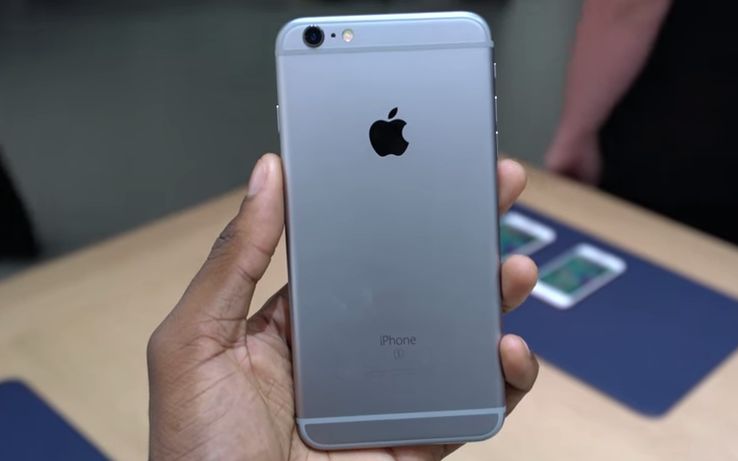 iPhone 6S vs iPhone 6 the people have spoken

Tim Cook launched the iPhone 6S and iPhone 6S Plus on September 9 and while the two new phones do not features huge upgrades in comparison to their predecessors, they’ve quickly become the favorites of customers, as today analysts and market research specialists are reporting that Apple once again topped the record for most smartphones sold in the least amount of time, mostly thanks to the Rose Gold iPhone 6S.

Indeed, the iPhone 6S has taken the throne from the iPhone 6 Plus and demonstrated that Apple really knows that it’s doing. Not necessarily when it comes to releasing the best smartphone on the market, but rather when it comes to marketing. With so many people buying the iPhone 6S (which is not in the least bit affordable, mind you) just to have the newest version of Apple’s hardware on hand, we can safely say that Tim Cook is good at this.

This year, Apple’s Tim Cook confirmed that they’ve sold 13 million iPhone 6S and iPhone 6S Plus units in just three days since their sales went live. That’s 3 million more than last year and stands as testament that Apple has secured their position in the smartphone market once again. Whether that’s good or bad is for you to decide, but we can all agree that people loved the iPhone 6S more than they did the iPhone 6 Plus.

“Customers’ feedback is incredible and they are loving 3D Touch and Live Photos, and we can’t wait to bring iPhone 6s and iPhone 6s Plus to customers in even more countries on October 9.” – according to Tim Cook. We are curious to see fiscal results for the last and next quarters of the year for accurate numbers, but our hunch is that Apple has nowhere to go but up from now.

Tech Editor with lots of experience with PC hardware components, iOS and Windows-based mobile devices, and love keeping myself up-to-date with any developments in the industry, which I make my job in sharing with you, our readers.
Previous Huawei P8 GRA 4G Available for Only $432.89
Next Google Wi-Fi to make Indian railstations more manageable