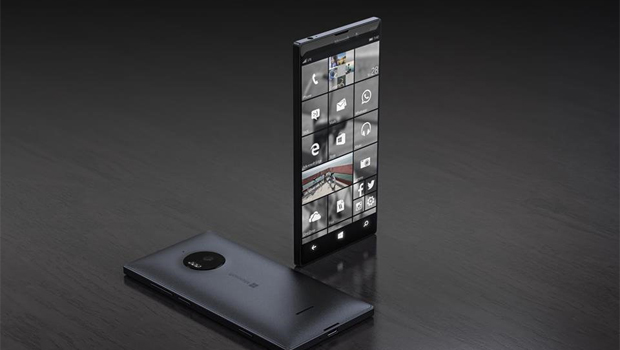 The Surface Book might be followed up by a Surface Phone

From Surface Book to Surface Phone in the Surface labs

There are some very interesting rumors going around today. While everyone is hyped about Motorola’s Droid Turbo 2 and Droid Maxx, others picked up on an interesting development within the Microsoft Surface labs. David Pierce, from Wired, came across a Surface Phone somehow while coming in contact with the production team of the Surface Book. Although he doesn’t say much about his experience, we can kinda figure out what’s going on here.

The Wired article paints a beautiful picture around the history of the Surface Book and why it’s not a first generation device, but the hint about the phone was so out of place, with regard to the rest of the article, that it couldn’t be ignored. David Pierce had a pretty intense experience with the Surface team and Surface VP Panos Panay, and that makes one thing clear: the Surface team specifically, is working on a Surface Phone. That’s what’s interesting.

If the Surface team is working on a phone, then it’s probably going to be a revolutionary one – or that’s what Microsoft is hoping for. Since Lumia was nowhere near the prototype Surface Phone David says he saw, we could assume this will be the next step in the Windows 10 history. Microsoft’s main aim this year is to create an ecosystem – like the one Apple has. Panos was clear talking to David about the Surface team targeting Apple, but also being inspired by Apple.

Windows 10 is a refined experience compared to everything Microsoft has ever made in the software department and hardware needs to be on par with that if the Redmond giant wants an ecosystem. The Surface Book is a wonderful experience and while Windows 10 leaves room for improvement, it’s a very stable and capable OS that doesn’t “drag”. The Surface Book in itself is an ultraportable laptop, but it has a detachable screen. What’s the Surface Phone going to be like? Since the company wants everything to be in one place, on all devices, at the same time, the Surface Phone can be a number of things.

It could be a hybrid device that doubles as a DSLR camera, it could also be a projector, it could feature a unique gaming mode to bring back the love to Windows Apps (we all know it needs it) or it could revolutionize security with a DNA unlock. That last one might be a bit too far for the timeline we have in mind, but the rest are pretty much possible. David only talks about seeing a phone prototype in the Surface lab.

However, this is an assumption at this point, since we can’t predict what a company will choose to do with prototype devices. It’s an interesting concept to think about, a Surface Phone, especially after Microsoft pretty much proved it can nail design with its latest releases. The Surface Book is apparently selling like crazy, so Apple might want to slow down and start considering the competition from both Microsoft and Google.

Hi fellow tech enthusiasts! I'm Mary. I enjoy writing about tech, but I love tinkering with gadgets more. If it can take a screwdriver, leave it to me to fix it (or brick it). I'm passionate about Android and I'm all in for Google, but I don't stray from Apple nor Windows, so I'll keep you up to date on everything mobile (or stationary).
Previous Podcasters get a lucky break in Play Music
Next Apple Pay Arrives to Canada and Australia Through American Express