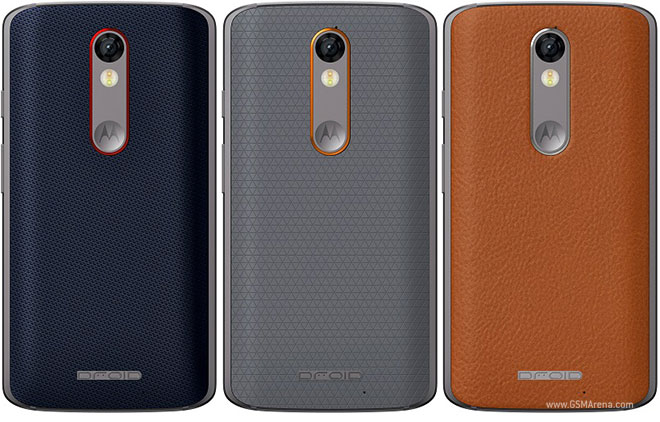 Motorola Droid Turbo 2 vs. Huawei Nexus 6P- Shatterproof vs. Latest Android- Which one to Choose? 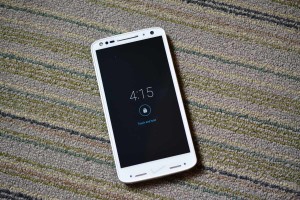 The Droid Turbo 2 runs on Android 5.1.1 Lollipop out of the box, but a Marshmallow update is planned in the next few months to roll out to it. The Motorola Droid Turbo 2 is powered by a Qualcomm MSM8994 Snapdragon 810 chipset with octa- core processor. Four of these cores are clocked at 1.5 GHz while the other four are clocked at 2.0 Ghz. The Droid Turbo 2 is equipped with an Adreno 430 GPU. It includes 3 GB of RAM and comes with 32 GB or 64 GB of internal storage. This can be further extended thanks to the microSD card slot it features. This supports up to 200 GB external storage.

One impressive feature of the Motorola Droid Turbo 2 is its 21 MP back camera with a staggering 5248 x 3936 resolution. The camera also has phase detection, autofocus and dual- LED , dual- tone flash. It features geo-tagging, touch focus, face detection, panorama and  auto-HDR. It records 2160p@30fps and 1080p@30fps videos with HDR. The secondary camera of the Droid Turbo 2 has a 5 MP secondary camera.

The Motorola Droid Turbo 2 features a micro USB through which it can be charged and it can transfer files. The Droid Turbo 2 has a 3760 mAh battery that is supposed to ensure up to 360 hours of standby time and up to 48 hours of talk time, which is quite impressive if the information is accurate.

The Nexus 6P features a v2.0, Type-C 1.0 reversible connector which is considered to be a great feature that allows fast file transfer. The battery of the Nexus 6P is a non-removable Li-Po 3450 mAh battery that ensures over a day’s worth of heavy use. It is smaller than the one featured by the Droid Turbo 2, but it still is a pretty high- capacity battery compared to other high- end smartphones that were recently released. 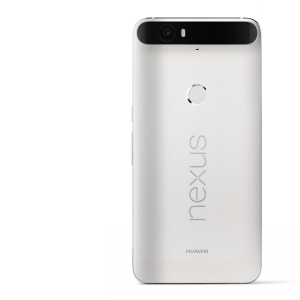 The Huawei Nexus 6P is considered to be one of the best smartphones that were released this year. This is due in most part to its OS. It does have the latest and purest version of Android so the fans of this operating system will deifnitely love it. All in all the Nexus 6P is a great device that is both good looking and powerful.

I have always been eager to try out any gadget I could get my hands on. I became a tech journalist so that I could always be around technology and see the newest devices. I use gadgets every day to make my work and life easier. I have enough experience to know If a device is actually improving my activity, offers something useful or new. I will post my honest opinions and judge a device as objectively as I can.
@https://twitter.com/Colin27Anderson
Previous Samsung briefcase tablet the Galaxy View is real
Next OnePlus X vs. Sony Xperia Z5