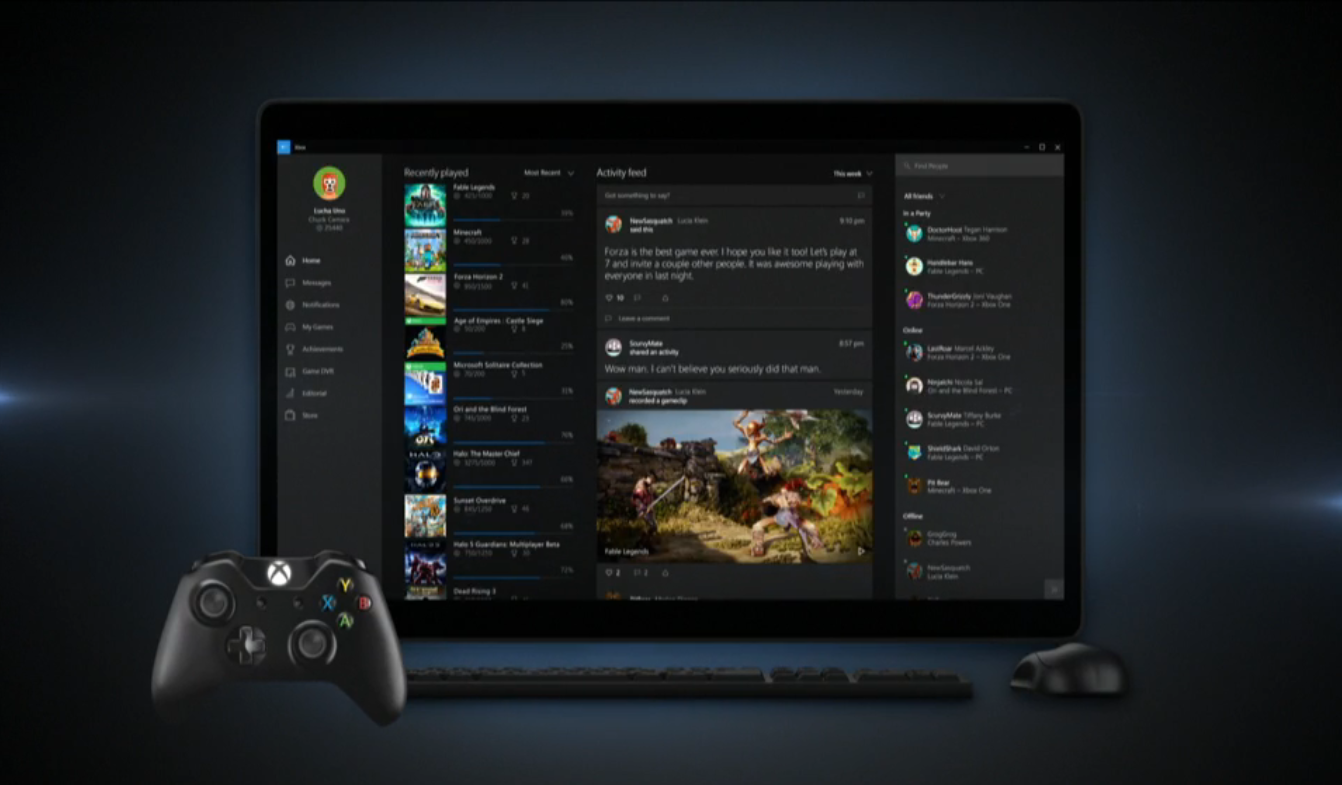 Xbox One to receive Windows 10 update starting 3 AM ET

There were a lot of speculations as to the date when the Windows 10 update will start rolling out to Xbox Ones. Now we don’t have to speculate anymore, since it already started, at 3:00 AM ET. Select individuals already had the chance to test the new software and now it will get to all of the Xbox One users to further enhance their gaming experience. If you don’t receive the new software on your console at 3:01 AM, there is no cause to worry, given the fact that this is a staged roll out and hence it will take a longer time for everyone to get it.

The Windows 10 update comes with a great number of changes that users will need to take in, but it will definitely improve the user experience and it will run faster than the previous version of the operating system. The dashboard users will see after installing the update will be completely different from the one they know so well, and the backwards compatibility feature will now allow them to play several digital and disc- based Xbox 360 games on their Xbox One console. A few new areas were added to the console’s interface also, including the Guide and Community areas which are meant to enable quick access to friends lists, settings, system notifications and a lot of other features. The Community area will let users see what is trending on Xbox Live  and communicate other users and share content.

The Home, OneGuide and Store areas were also redesigned, making it more fun and easy to use the game console. The redesigned features will allow users to share screenshots and game clips more easily, browse for live TV listings and check out the app channels. The four easy- to- explore areas now featured in the Store make it easier for users to check out the listed content and to discover new games. All in all the Windows 10 update that is rolling out to the Xbox One consoles will be easier to use, faster and will improve the user experience for gamers.

I have always been eager to try out any gadget I could get my hands on. I became a tech journalist so that I could always be around technology and see the newest devices. I use gadgets every day to make my work and life easier. I have enough experience to know If a device is actually improving my activity, offers something useful or new. I will post my honest opinions and judge a device as objectively as I can.
@https://twitter.com/Colin27Anderson
Previous Steam controller – the bridge between a controller and a keyboard+mouse
Next Project Oxford- Microsoft’s technology recognizes emotions